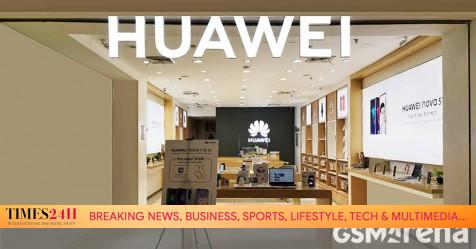 Nikkei: Huawei will cut phone production by more than half in 2021

Huawei is determined not to sell its telephony division, but it won’t be easy – the company is bracing for the tough times ahead. Nikkei reports that the telecom giant has informed its component suppliers that it will build significantly fewer phones this year than in 2020.

Huawei would order enough components for 70-80 million for the whole year. That’s a 60% drop from the 189 million units it shipped last year, which was already a significant drop from the 240 million phones sold in 2019. The product mix will also be affected, moving away from the high end. The reason is that Huawei cannot source the components needed to build 5G phones, so it will have to focus on 4G devices. That doesn’t mean there won’t be a 5G phone in 2021, but we’re already hearing about supply issues for the upcoming Huawei P50.

This could lead to an even greater reduction in the total number of handsets built – up to 50 million, according to some vendors. Honor has broad access to vital components, so it might grow up to eclipse its old parent company, but we’ll have a clearer picture at the end of the quarter. 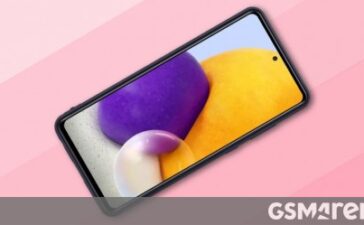 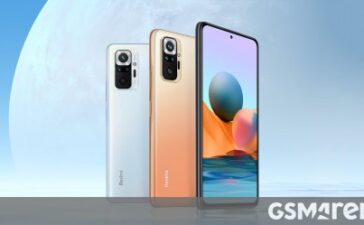 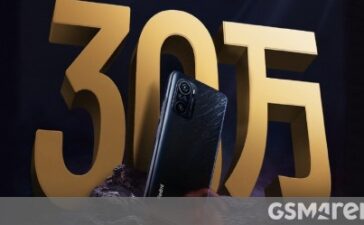 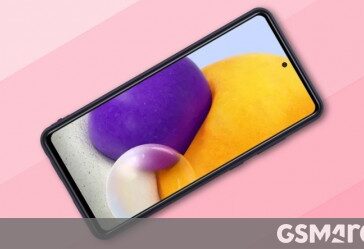 The Red Magic 6 is coming in Q1, will have a Tencent edition