Western brands, Nike and Adidas saw a principal decrease in sales in China.

The sudden decline in the marketability of the sportswear companies was borne out of the Chinese consumer’s call to boycott them after they accused the Xinjiang region of producing cotton by forcing the Uyghur people into labor.

German researcher Adrian Zens has claimed that slavery exists in the autonomous region. The satellite imagery shows that the textile factories are placed near the “re-education sites.”

However, Beijing kept on refuting the claims after stating that the “move” was a part to alleviate poverty in the said place. 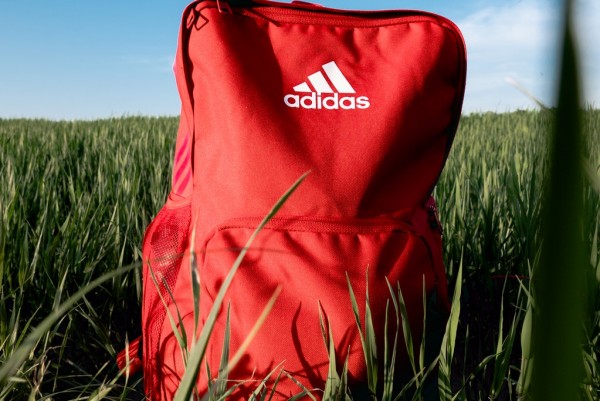 According to Bloomberg on Thursday, May 6, a year ago in April, the sales in the Adidas store in Alibaba recorded a 78% decrease whereas Nike’s sales plunged to 59% as per Morningstar Inc.’s analysis conducted on Wednesday, May 5.

Meanwhile, Uniqlo has recorded more than one-fifth reduction in sales in the middle of the boycott.

While the sales of the sportswear giants are gradually declining at the moment, the local sportswear brands acquired a reverse effect through the increase in the number of mainland shoppers.

For example, China Lining, one of the most popular fashion brands in the country benefited from the boycott after its sales on Tmail skyrocketed to over 800% last month.

The dilemma of the international brands persists as the Chinese market continues to improve even though the country is facing backlash due to the alleged human rights issues in the region.

Still, the economic growth of the country is booming through the local consumers who prioritize purchasing a domestic brand over the foreign ones. At this moment, an all-time high record in the escalating trend of Chinese buyers is evident even in the middle of the COVID-19 pandemic.

By May 31, it is expected that Nike will submit a report about its earnings. Meanwhile, German-brand Adidas will report on Friday, May 7 about its Q1 sales.

Even though the boycott is clearly impacting foreign brands, local brands have also recorded a decline in sales. For example, the April sales of Tmail when it comes to its sports apparel has plummeted to 11% which was lower when compared to its 2020 sales growth of over 30%.

This means that not all consumers are anti-foreign brands. Others are only waiting for the boycott to subside rather than patronizing local trademarks.

According to Ivan Su, an equity analyst of Morningstar, the shopping behavior of the mainland consumers will be “most likely temporary.”

He added that the boycott for Nike and Adidas will most likely end in the next coming months.

The boycott has exposed some knowledge among Chinese authorities that international sportswear companies like Adidas and Nike will not source their products from the Xinjiang Uygur Autonomous Regions.

Some famous Chinese artists have already severed their ties with Nike, Adidas, Uniqlo, and even H&M because the store landlords have removed them from their shelves.

On the other hand, German luxury fashion brand Hugo Boss is expecting a boom in its sales despite the boycott in China. Last March, some celebrities and internet stars in the country said they were dropping the products after it cited China’s forced labor among indigenous people, Reuters reported.