Netflix is ​​rolling out an update to the Android version of its app that promises to bring “studio quality” sound to your everyday TV or movie watching experience. 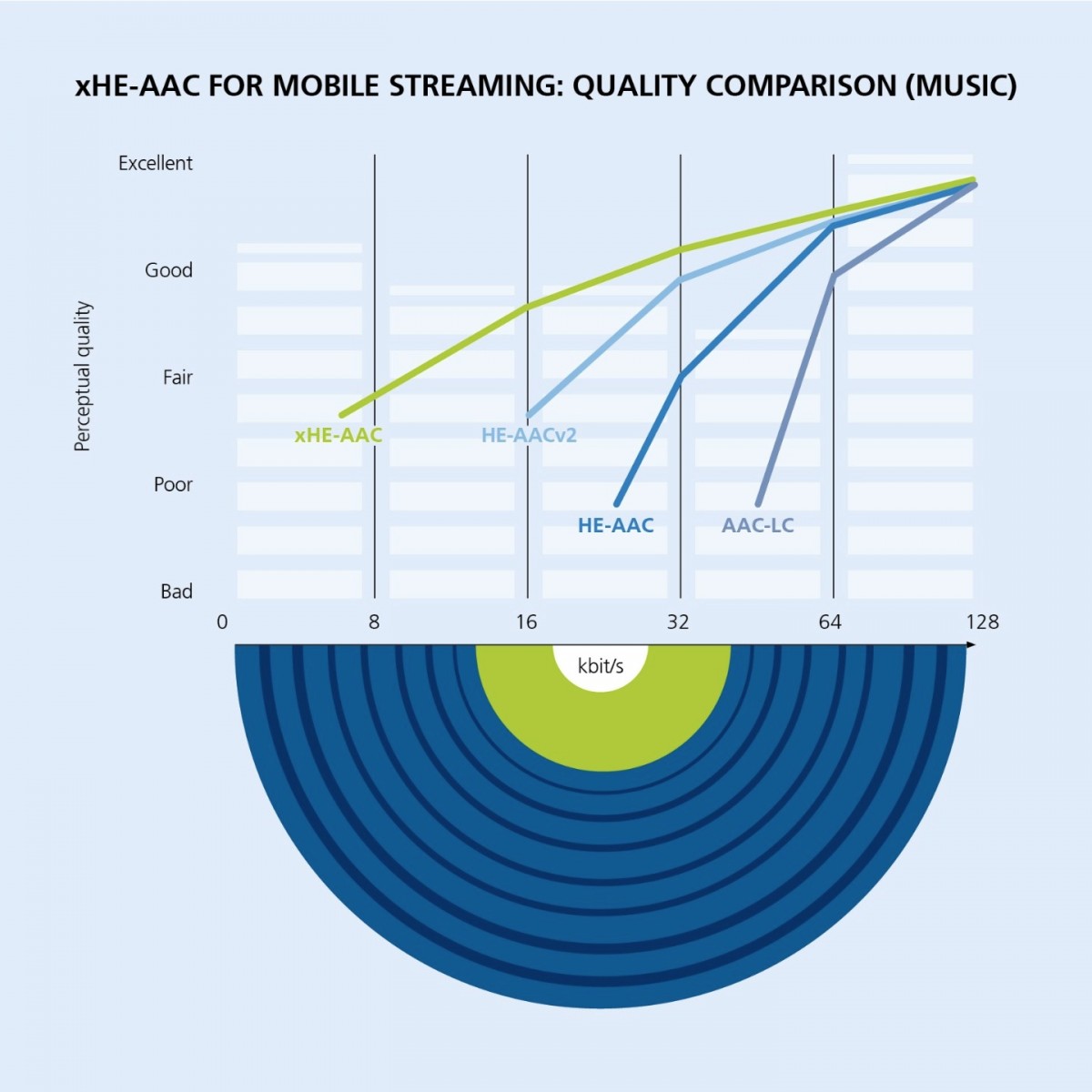 The company is moving to xHE-AAC or Extended High Efficiency AAC, which is a newer HE-AAC version that the company has been using so far. It was introduced in 2012 by Fraunhofer IIS and was primarily designed for use in online streaming and broadcasting services due to its high compression rate and high efficiency, with bitrates as low as 6 kbps for the mono and 12 kbps for stereo, up to 500 kbps and beyond. It is also a variable bit rate codec which can change depending on connection strength and bandwidth. 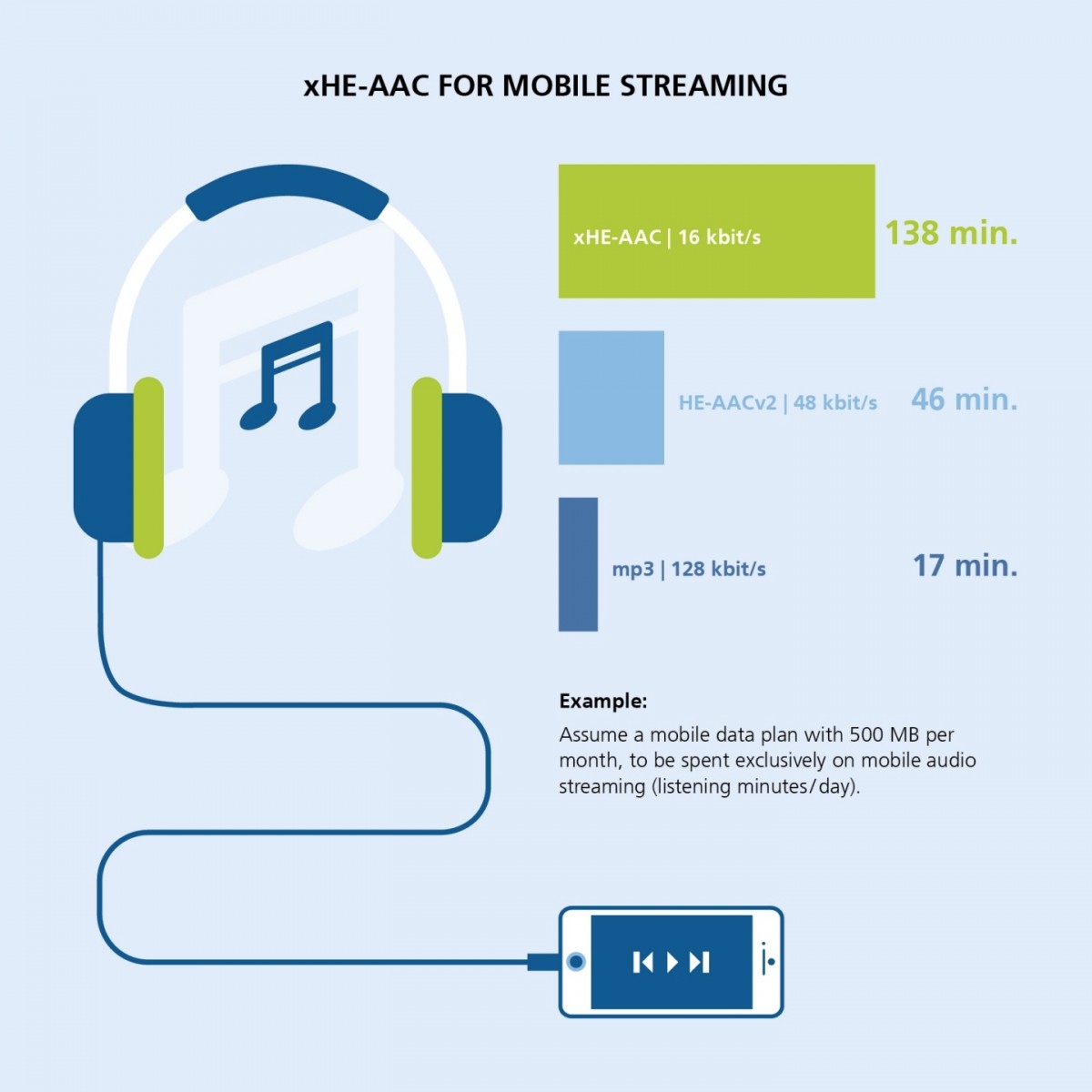 The other main feature of xHE-AAC is that it has mandatory volume and dynamic range control at the encoder level, generating multiple dynamic range profiles for different listening setups – like playing on the speakerphone, listen with headphones or through a home. theater configuration – then automatically switch to the appropriate configuration.

Netflix claims it improves dialogue discernibility even when watching content on a phone speaker in noisy environments, as the volume has been normalized to dialogue and the overall dynamic range has been compressed to stay on top. ambient noise levels. However, it is not clear how Netflix determines what the ambient noise levels are to make these adjustments. 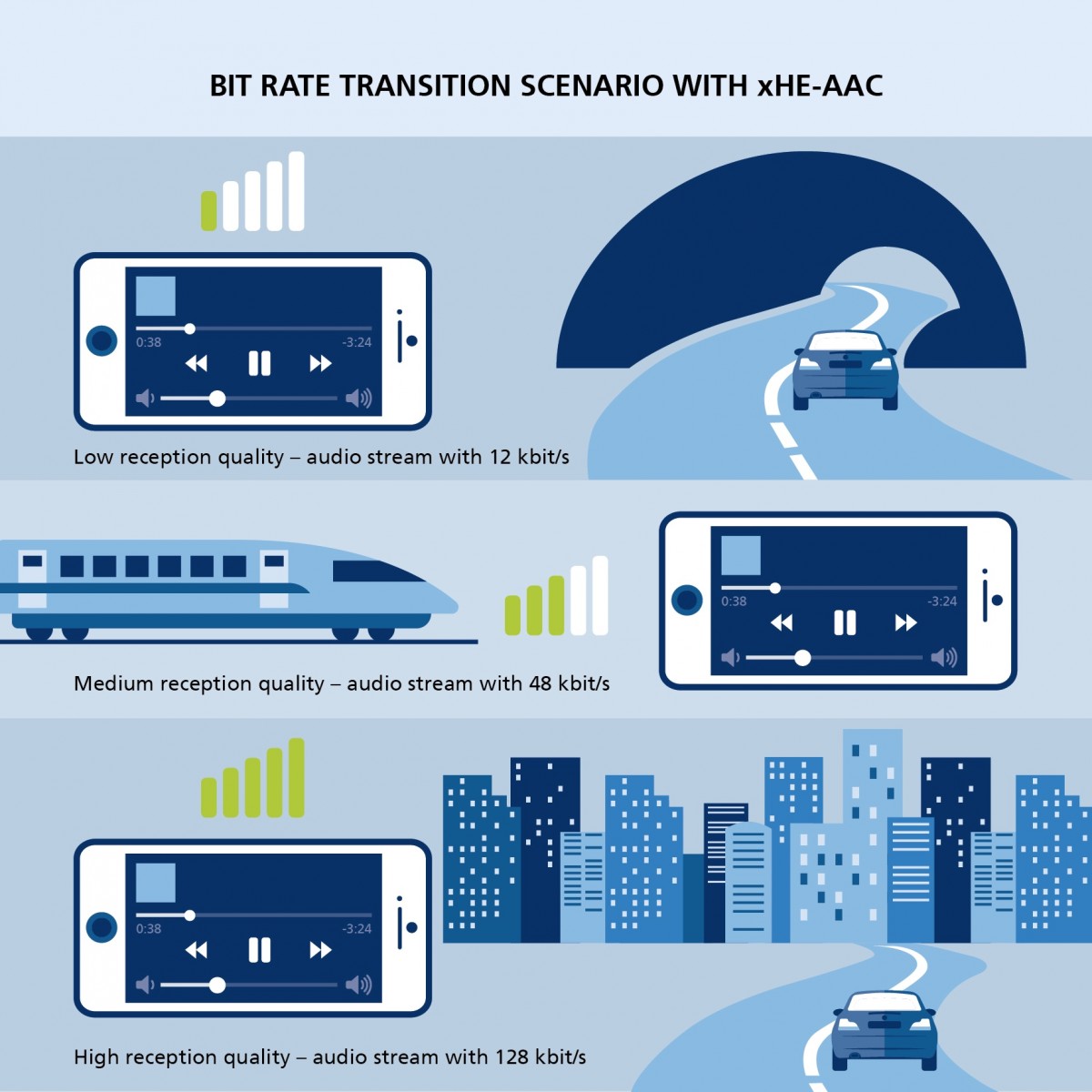 In its A / B tests, Netflix found that most people preferred the audio quality of the new codec and were less likely to switch to using headphones when watching on their phones because the compensation applied through the speaker phone made it clear enough.

The new codec is now only available on Android, which has become Netflix’s preferred platform for experimenting with new features, but the company says it will put it on other platforms that support the codec. Since nearly all platforms, including iOS, macOS, and Windows already support xHE-AAC, it probably shouldn’t take long for them to switch to the new codec.