Microsoft is apparently testing new features for Windows 11’s file explorer that will include ads in the future. However, this feature is not intended for the current release and a Microsoft executive said it is not intended for public release despite the person’s actions. Ads in File Explorer is something new to Windows, and it could be something exploring the possibility of a commercial venture. 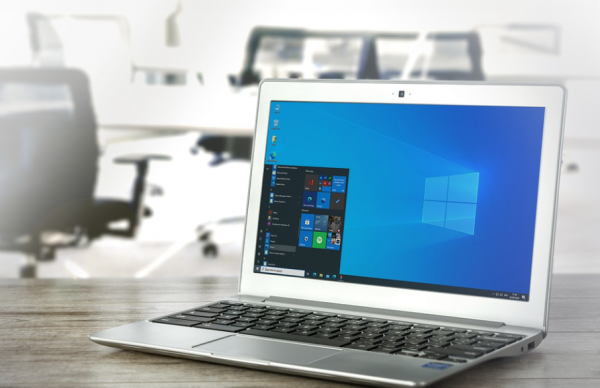 An online leaker and insider showed concrete evidence of a new Microsoft Windows 11 feature with ads in the file explorer. According to Florian Beauboisthe feature would be something users wouldn’t appreciate with Microsoft’s release, especially since this is a relatively new one and not seen before.

The ads are a dark blue color that appears on the higher menu bar of File Explorer, and it might be too much for a user who saw it once upon release. In addition, there is talk of another Microsoft product to use. However, it is unknown whether the feature will be available for other purposes, and one of them is a commercial availability for it.

Brandon LeBlanc, senior program manager for Windows, said (via The Verge) that the feature was not intended for public observation as it is not yet available to the company for wide release. However, it has already been leaked and Microsoft is already putting out fires for the feature, something not meant for the public to see from an early stage.

There are several features that the Windows 11 operating system brings out, and there are other leaks that focus on the upcoming aspects of the operating system for a better experience. One feature is the Windows 11 file tabs in File Explorer, and it’s like the “New Tab” in macOS’s Finder that gives two or more access to folders and locations in a single window.

The new file tabs are still a leak that showed up on the latest release from Microsoft.

The Sun Valley update for Microsoft is coming later this week, and it’s something that Windows 11 is setting up to bring to the computer that’s compatible with the update. The Redmond giant wants the 22H2 version to deliver the new OS version for the Windows platform, the latest major update for Microsoft since its release.

Windows 11 is testing several features that are now available to the public, and it saw a variety of mixed reviews for its new File Explorer ads that put a banner at the top of the file window. The Redmond giant didn’t intend for this to happen, but it already gave the public the idea that it can do this, not limited to Windows features.

Related article:: Windows 11 can run on Surface Duo, but enthusiasts advise against it: here’s why