Microsoft follows Google and Apple’s footsteps as it plans to reduce their cut from independent PC video game developers. The reduction of fees will happen in August, according to a statement by Microsoft via the New York Times.

The development comes at a significant time.

The revenue share of Apple and Google has come under fire since last year. Apple has been battling a lawsuit that was filed by Epic Games in 2020. It claims that the iOS developer abused their dominance in the mobile app market. 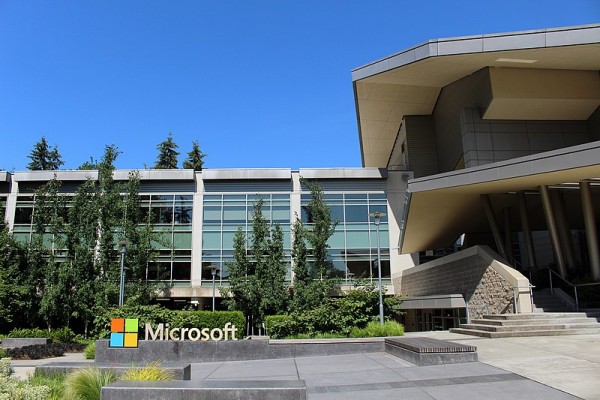 After Microsoft implements their decrease in charges to game developers, the latter could keep 88% of their revenue. It is a 12% increase from before.

Read also: ‘Fortnite’ Maker Still ‘Firm’ in its Decision to NOT Go Back to Apple, Over 30% Commission Direct Payment

According to Matt Booty, head of Microsoft’s Xbox Game Studios, via a post in the official Xbox blog, the move is part of Microsoft’s “commitment to empower every PC game creator.”

Booty also acknowledged that “game developers are the heart of bringing great games to our players.” He wanted them to be successful as they stay on their platforms.

It could be a huge gain for the Microsoft store as it is likely to increase the attraction of prominent independent game developers from competitors like Steam and Epic.

Steam still charges up to 30% to game developers, while Epic takes 12%.

Microsoft As a Leading Gaming Platform

“We want to make sure that we’re competitive in the market,” Sarah Bond, Microsoft Vice President of Gaming Ecosystem said, as per the New York Times.

Bond added that the objective of Microsoft is to be the number one platform in gaming.

Aside from the cut in fees, Microsoft also plans to revamp its store. It would include more options for collaborative gaming and social tools similar to Epic and Steam.

Microsoft’s announcement comes at an interesting time — a few days before the trial of Epic and Apple. It is set to happen in person, on May 3, as it is important for both companies.

It started when Apple booted “Fortnite” from the App Store last August, after Epic tried to bypass the fees by letting players pay directly for their purchases.

The trial was a form of retaliation from Epic’s part after Apple kicked out “Fortnite.”

Google also removed “Fornite” from its store for the same reason and received a separate lawsuit.

Apple also alleged that Epic used the lawsuit to draw attention to “Fornite.”  It was supposed to increase the declining monthly users of the app.

Apple, according to the New York Times, has since then reduced its fees to 15% from 30% for smaller developers. Google also followed through with the same reduction.

It would be an advantage for Microsoft as it would have lower fees than other giant gaming platforms.