Microsoft is reportedly canceling its HoloLens 3, the next-gen version of its mixed-reality headset. Some experts take this as a sign that the tech company’s AR/VR technology will soon end. 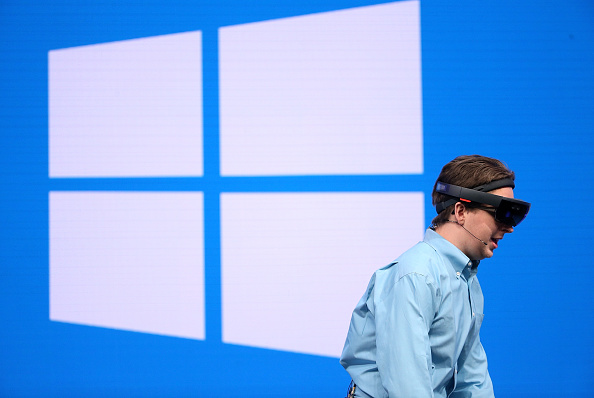 Currently, Microsoft is one of the companies that offers virtual and augmented reality wearables. Apart from the software giant, Meta is also focusing on creating new virtual platforms that will bring better immersive experience to its users.

However, it seems that Microsoft will soon be leaving the mixed reality innovations to other technology manufacturers. A source familiar with the company’s AR works confirmed this detail.

According to the latest report from Gizmodo, a person familiar with Microsoft’s works claimed that the alleged cancellation of HoloLens 3 is a sign that the company will no longer provide new mixed-reality technologies. 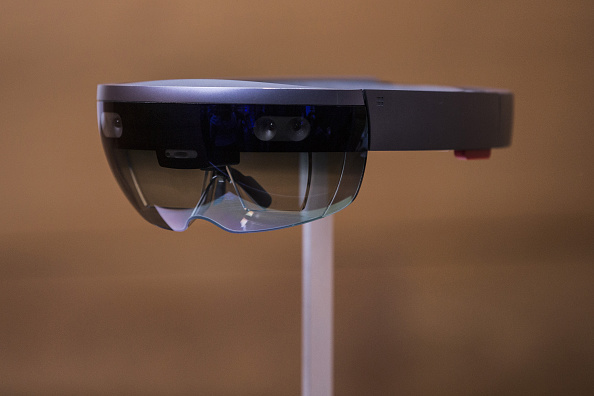 Meanwhile, multiple sources claimed that Microsoft was trying to partner with Samsung. This partnership is expected to bring more mixed reality devices.

However, the collaboration failed. Some employees even called the failed collaboration a “sh*t show”. While Microsoft’s AR/VR business is now in a bad position, some people who work with the company want it to keep improving its mixed-reality innovations.

But some employees are now planning to switch to Meta. This shows that Microsoft’s AR/VR technology now faces uncertainty.

What is Microsoft’s problem?

XDA developers reported that several issues are affecting the rise of Microsoft’s mixed-reality technology. One of the biggest problems is the plan of the CEO of the company.

Satya Nadella explained that the company really wants to develop metaverse software that other companies can use for their AR and VR headsets.

This means that the mixed-reality hardware isn’t really Microsoft’s thing. To see more details about this issue, click this link.

In other news, Apple has released the Beats Studio Buds firmware update, which brings a number of bug fixes and performance improvements. Meanwhile, the Oculus Quest 2 update for the V.37 patch was launched.

For more news updates on Microsoft and its upcoming activities, always keep your tabs open here on TechTimes.