Jack Sweeney is the 19-year-old student behind the popular Twitter account @CelebJets, which posts celebrity private jet travel. This account has become famous for revealing the carbon emissions these “ultrashort” trips can produce.

This man has 30 Twitter accounts, including @CelebJets and @ElonJet, to track private jets owned by billionaires, celebrities and financiers. These use data from sites like ADS-B Exchange. 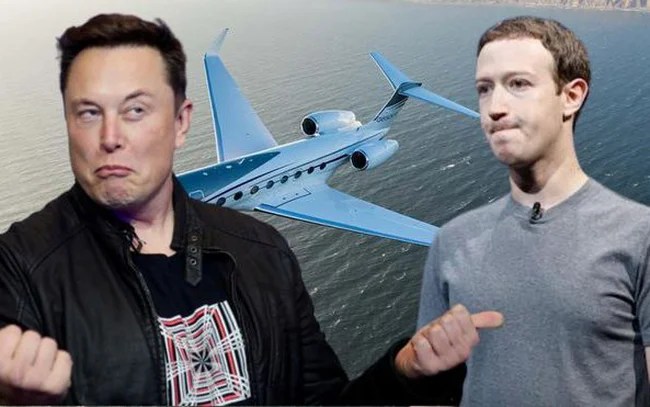 The 19-year-old hacker, now a student at the University of Central Florida, told Bloomberg, “Companies that track flights can make millions of dollars a year. Just equaling a small corner of them is already a big payoff for me.”

Recently, Jack said he identified a new jet associated with Mark Zuckerberg and reprogrammed the tracking account. Meta’s CEO uses a jet chartered by his company.

Meta’s boss uses the Gulfstream G650 as his private jet. The jet is “indirectly and wholly owned by Mr. Zuckerberg and operated by an independent charter company for business and personal travel”. The Gulfstream G650 is a large business jet that has been around since 2012. 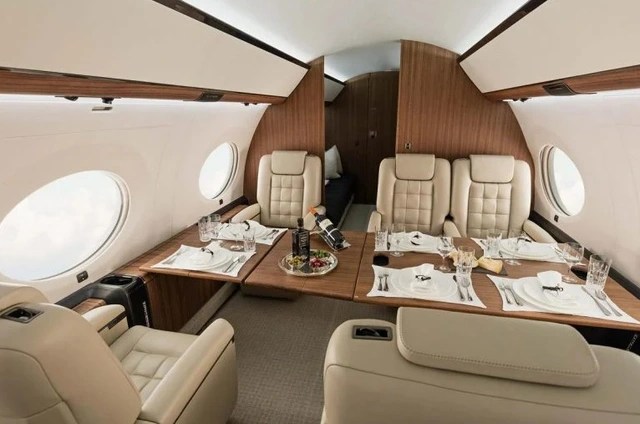 According to information on the Twitter account, Zuckerberg’s jet has been traveling across the US for the past two months. Some stops can be named as Pennsylvania, Massachusetts, New York, Texas and some other states. While most routes are long-haul, there are some suspiciously short Mark flights, including the 18-mile (about 29 km) journey on October 15 and the 28-mile flight-mile (about 45 km) on August 28.

Zuckerberg’s jet made 28 separate trips between August 20 and October 15, burning at least $158,448 in fuel and emitting more than 253 tons of carbon. According to the environmental organization The Nature Conservancy, the average American has an annual carbon footprint of 16 tons.

Meta tried to explain Zuckerberg’s use of the private jet, claiming it was part of a “security program.” They said Zuckerberg flew privately to limit “appearance” and “specific threats” to personal safety. 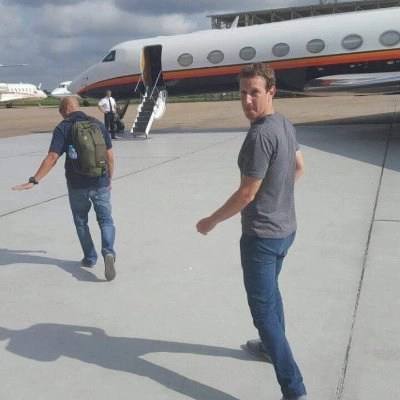 Mark has made many short flights. Photo: Twitter/@ZuccJet

While the explanation sounds like a fun quote, many celebrities and billionaires don’t respond to it. Some billionaires say chartering jets is safer in the current climate. Other billionaires, including Zuckerberg and Musk, can follow suit to avoid unnecessary public scrutiny.

Previously, CEO Elon Musk was followed 24/7 by others on his private plane trip around the world, forcing him to… ask them to pay them to stop this, but failed. 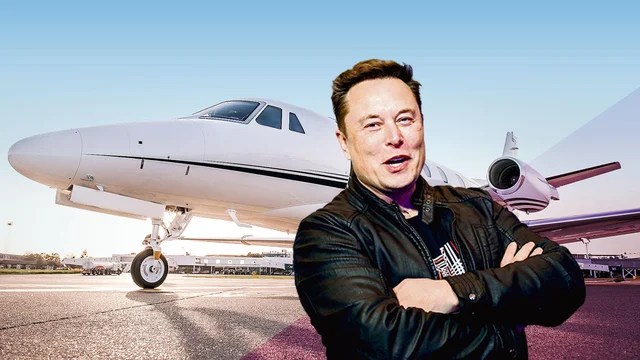 In July 2022, information about billionaire Elon Musk’s flight surprised the public. In particular, this billionaire’s plane was found to have flown for five minutes from Los Angeles International Airport to Hawthorne Airport, a six-mile journey that a Tesla car would take just 10 minutes.

Compared to the person with the largest fortune in the world of $207.7 billion in October, the second-richest person, Bernard Arnault, has a much more radical solution. Like Elon Musk, he is also followed 24/7 by a Twitter account on the “movements” of a private jet.

LVMH boss Bernard Arnault has announced that his company has sold his private jet to avoid being tracked by such tracking accounts.

Just after people in Europe and the US suffered a record heat wave, partly due to climate change, similar flights took a backlash due to their greenhouse gas emissions.