Low-cost carriers increase market share after Covid-19. This is why

Before the pandemic, low-cost airlines accounted for about 30% of the market share in Eastern and Western Europe, but after just 3 years, this airline has increased by almost 10 percentage points.

To date, the world has not declared the end of the Covid-19 pandemic. However, things have calmed down enough to look back at the changes in the market over the past 3 years. The global aviation market has experienced very positive growth, although there are still spending cuts.

We all think about the prospect of a recession, a market crash, but low cost airlines have proven otherwise. When one thinks of aviation, one immediately thinks of first-class, lavish standards at a price suitable only for the elite. 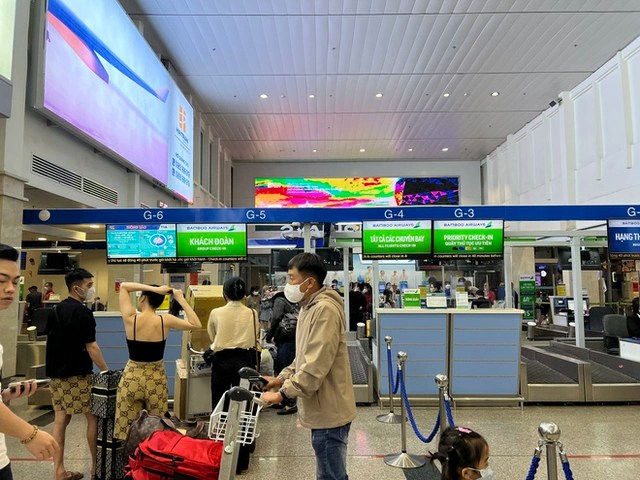 The pandemic has changed many habits, including airline services. Photo: Dy Khoa.

That’s why there have been flights, customers who buy one ticket but can lie on the whole couch because no one buys two seats next to it. When low cost airlines were born, aircraft load factors became a vital factor and international airports started to become overcrowded. Passengers have the right to purchase or not add luggage, seats and food items to minimize the amount of money spent on the flight.

This need to reduce spending is appropriate in the post-Covid-19 context and the current volatile economic situation. Inflation is also a factor that causes customers to consider more than spend per expense. Although there are no complete and official statistics, the price of cheap airline tickets does not seem to be increasing, if at all, compared to the general volatility of the market. If you work hard to find cheap tickets, you still have the option to fly there and back to Ho Chi Minh City – Bangkok for 2.5 million VND (including taxes and fees). For those who are passionate about travel or want to reduce travel costs, improve the fun at the destination, accept some of the problems of low cost airlines like late hours, lack of comfort in seats.

Low cost airlines are expected to recover quickly due to their flexible improvisation. Photo: Dy Khoa.

According to InvestopediaLow cost airline revolution spread worldwide from 1990 to 2020. Low cost airlines arrived in Europe in the 1990s and Asia in the 2000s. National top airlines persist in most countries. Italy has even re-nationalized Alitalia during the Covid-19 crisis. Low cost airlines have made progress in recent years. However, the extreme stress of dealing with Covid-19 has jeopardized the survival of airlines in general and low-cost airlines in particular, especially in new markets.

However, according to this site, there is always light at the end of the tunnel. And low-cost airlines are enjoying the sun’s rays. “The domestic aviation market is still open, there are no more international traffic connections and countries opening and closing require a high degree of labor flexibility and experience in driving demand is very important. A wide range of skills that low-cost carriers often have in abundance,” OAG appreciates the business agility of low-cost carriers.

In the airline market data report, the low-cost airlines market has seen many changes in the market since January 2020, the last month before Covid-19 had any impact. Accordingly, low cost airlines had about 30.1% of the market share for the past two years and only rose to 32.1% in March 2022, a figure that represents slow growth. But in absolute terms, the service capacity of low-cost carriers has increased to 87%, compared to 79% of traditional service providers. “Simply put, low-cost airlines have made a comeback, while traditional service providers haven’t changed much,” OAG noted.

The “modest” 2% increase in low-cost airlines’ global capacity share includes some key regional moves. Compare market share in some regions from January 2019 to March 2022, with significant changes in high-volume markets such as Europe, Southeast Asia and the Middle East, where airlines have quietly but effectively increased capacity allocation during the calm of the pandemic .

The strongest increase in market share occurred in particular in the Eastern/Central Europe group, up from 28.3% to 36.5%, or 8.2%. Western Europe follows with an increase of 8.1% from 36.9% to 45% market share. Southeast Asia is also an optimistic market for low-cost airlines with an additional 5.7% market share, bringing the share to 54%.

The market share of low cost airlines in the Middle East, North America, Central America – Caribbean has increased by 5.5%, 2.9% and 2.8% respectively. 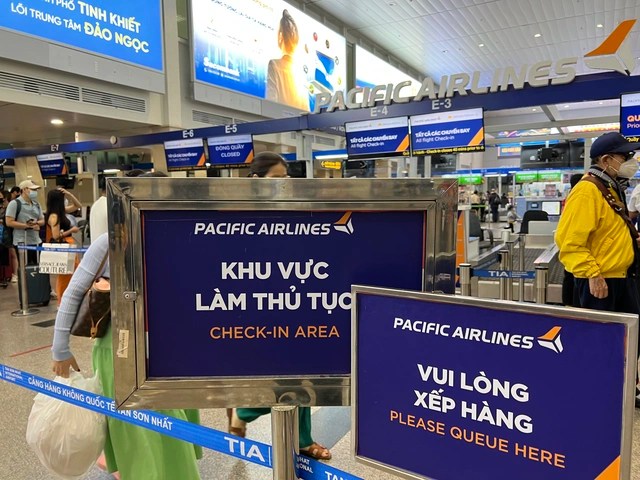 Low-cost airlines are expected to continue to increase their market share, ahead of other air passenger service business models. Photo: Dy Khoa.

Airlines such as Ryanair and Wizzair have made no secret of their ambitious growth strategies during the pandemic. In the Middle East, the continued growth of FlyDubai, the introduction of Wizzair Abu Dhabi, the Etihad/Air Arabia joint venture and of course the massive investment in FlyNas in Saudi Arabia explain the strong growth taking place in one of the world’s most vibrant aviation. markets.

Even low-cost airline markets whose fares have fallen are good candidates for future growth. The nearly 5% decline in market share in the Pacific Southwest is due to the closure of the Australian border and the premature demise of Virgin Australia. New airlines and opening of international markets will absorb the loss of market share in the coming months.

In Northeast Asia, the closure of key international markets such as Japan and South Korea remains a major problem. And it is expected to recover in 2022. It is still open to the possibility of the low-cost aviation market developing in China.

The recovery is well underway and some markets are moving closer to recovery, at least in terms of capacity and demand. Low cost carriers are in a very good position, with a strong position in aircraft orders and a track record of successful expansion into new markets. It’s only a matter of time for low-cost airlines to raise the rate to 35% and more. If China has real low-cost airlines, reaching a market share of more than 40% becomes a real possibility.