Lilium Joins Forces With Honeywell for its First eVTOL Aircraft

Lilium, one of the biggest names in the electric air mobility market, is joining forces with another aerospace giant for its eVTOL debut. 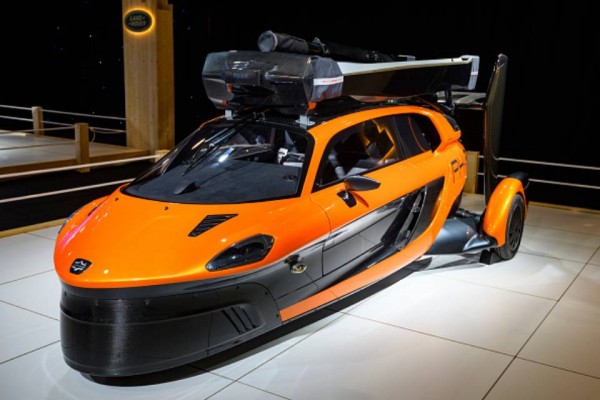 TechCrunch reports that Lilium just tapped Honeywell to design and implement the mechanical and electronic systems for their first-ever eVTOL aircraft. Called the Lilium Jet, the 7-seater is the company’s first foray into the relatively new urban air mobility market. They announced the partnership on June 9.

According to AviationToday, Honeywell will be responsible for basically making the 7-seater Lilium Jet as easy to fly as possible. It will be designed to be pilotable by a single operator and is likely planned to be commercially available by 2024.

Honeywell will install a cutting-edge, compact fly-by-wire system, which basically refers to the system which will control all of the jet’s moving parts. This will include the rudder, flaps, and landing gear, among others. Lilium is also asking Honeywell to install a special avionics system that will drastically reduce pilot training time, which further adds to the Lilium Jet’s ease of operation.

This partnership has apparently already been in the works for two years now, with Lilium Chief Program Officer Yves Yemsi citing Honeywell’s decades of industry experience as the main reason for the collaboration. And if this pans out, then Lilium will be among the leaders in compact air mobility solutions in the foreseeable future.

Read also: LOOK: 18-Rotor Single Passenger ‘Flying Car’ Is Tested by US Air Force and May Soon Be Used as Military Standard

Lilium and the Promise of a Sci-Fi-like Future

Now, let’s dispense with all the corporate-speak and talk in words more people will understand about this whole eVTOL thing. We’ve got two words for you: Flying. Cars.

For too long, pop culture has dreamed of futuristic cities moving on from roads and into the skies, with millions of flying cars roaming about. While Lilium isn’t exactly calling their eVTOL aircraft a “flying car,” however, it’s likely the closest we’ll ever get to having one.

Back in November 2020, there were talks of ‘futuristic flying taxis’ in Florida. It’s actually the same company behind that: Lilium, who has been hard at work developing electric vehicles that can fly. And they’re not simply ‘tiny planes,’ too. The eVTOL acronym stands for “electric vertical takeoff and landing,” which means that these compact aircraft can lift off the ground straight up (and land straight down), without the need for a runway.

But of course, other nations want to join in on the fun. A Japanese company called Sky Drive Inc. has been testing out their flying car prototypes since last year, with them planning to have the vehicles launch in 2023. These cars are more or less similar to the aforementioned Lilium Jet, as they’re also eVTOLs. 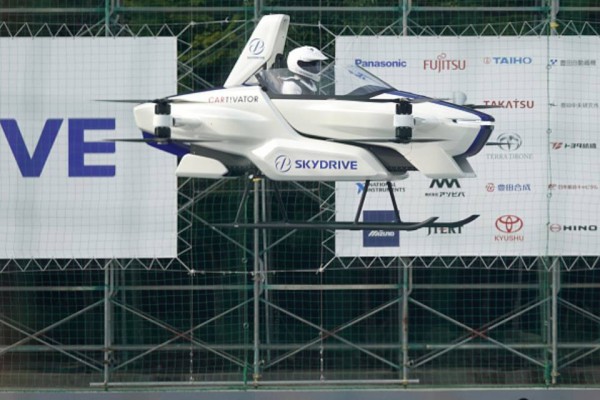 (Photo : Toru Hanai/Bloomberg via Getty Images)
The SkyDrive Inc. SD-03 flying car is test-flown during a demonstration to the media at the Toyota Test Field in Toyota City, Aichi Prefecture, Japan, on Tuesday, Aug. 25, 2020. Japan’s government wants the country to become a leader in the flying-car technology, producing a national road map for its development and studying ways to define and advance regulations.

Classic movies like “Back to the Future” imagined our time to have flying cars (2015, to be specific). We’re obviously six years late, but maybe it’s better late than never.

Related: Regent is Now Developing Flying Electric Ferry for 2025-‘Sea Glider’ Could Reach up to 180 Mph