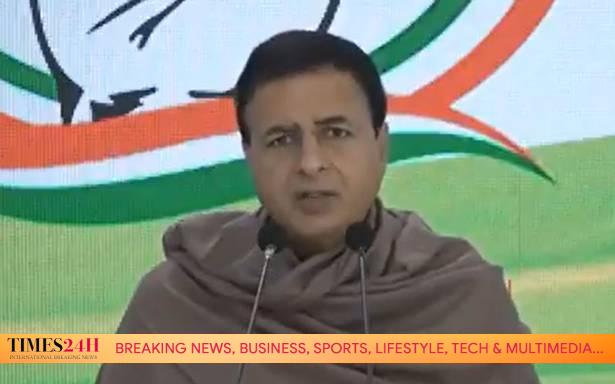 The Congress on Friday complained to the Election Commission about ‘bogus voters’ in the electoral list of Kerala and asked the EC to clean up the list within a week to ensure ‘free and fair’ polls.

The party alleged that State election officials colluded with the Left Democratic Front (LDF) government and asked the EC to register FIRs against such officials as well as voters who had registered themselves fraudulently under different identities or in different constituencies.

Kerala will vote in a single phase on April 6 and counting of votes will take place on May 2 along with Tamil Nadu, Assam, West Bengal and Puducherry.

“This is a clear cut instance of fraud. Everyone knows that in a politically aware State like Kerala, the victory and loss margins are very small. In a dubious and fraudulent fashion, the LDF government, in cahoots with the State election machinery, is enrolling such voters. We have given evidence of eight Assembly constituencies,” he said.

“We took them [EC] through the electoral rolls and pointed out as to how this fraud upon the entire system is taking place,” Mr. Surjewala said.

The party has urged the Commission to clean up the voter list within a week by deleting such ‘dubious’ voters and sought action against officers who facilitated the fraud and tampered with the list.

Mr. Surjewala said the party also wanted a criminal case be registered against a voter who had got himself or herself registered multiple times or with the same photograph under different names.

“This is fraud under different Sections of the Indian Penal Code. We requested the EC to delete all such voters immediately,” he said.

Assuring action, Mr. Surjewala said, the EC told the Congress delegation that an officer had already been suspended, written instructions had been given to clean up the list in eight constituencies and an officer had been deputed from Delhi.