According to a report by The Verge, it will take 7,000 construction workers to build Intel’s $20 billion chip facility in Ohio, despite the national shortage of people working in commerce. 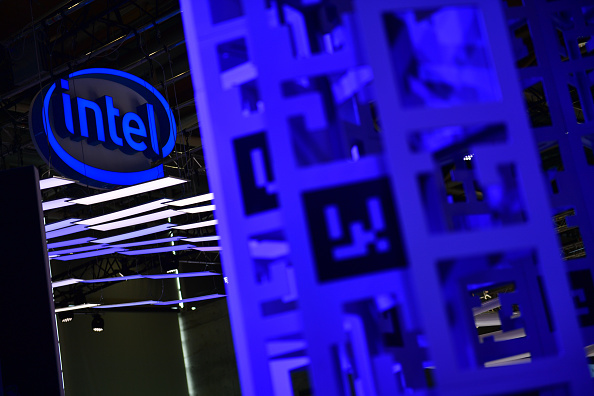 Current state of the construction industry

While it will aid Ohio’s economic development and the global shortage of chips that power phones, cars and home appliances, it will be challenging as the construction industry struggles to recruit workers. Moreso, who is recruiting 7,000 for a $20 billion job.

In February of this year, the Associated Builders and Contractors said they must hire at least 650,000 workers to keep pace with the industry as they face a shortage.

This project was announced in January and will start construction later this year. This will house two factories and employ 3,000 people as the site covers 1,000 hectares. The average salary of these workers will be around $135,000.

Michel Engbert, an Ohio-based official for the Laborers’ International Union of America, said in an interview for the Associated Press that this project is nationally known. He stated, “We don’t get calls every day from members hundreds or thousands of miles away asking if they want to transfer to Columbus, Ohio. It’s because they know Intel is coming.”

Ohio supported this project because it will help the global economy. In fact, Inter Corp. $2 billion in incentives offered to continue this project.

The report stated that the project does not necessarily require 7,000 workers in one day. It is estimated that these numbers are only needed to build the entire plant, as it will include a business park that Vantrust Real Estate will make, and other additional projects for the suppliers.

Also Read: TSMC 3nm Chip Delay Could Happen If Intel Cancels Order! Will this affect the launch of Apple’s A17 Bionic chipset?

These projects are supported by the US government as President Joe Biden recently signed the $280 billion CHIPS and Science Act. This funding includes Intel, which is granting the company $52 billion.

The president said at the ceremony as he signed the law that this will be an investment for the country. He added that through this new law, America is outperforming when it comes to technology as it innovates the state despite the global shortage.

The company confirmed a few weeks ago that the Meteor Lake will arrive next year and has denied speculation about delays for the new computer chips, as confirmed by Intel spokesman Thomas Hannaford.

This processor follows Intel’s Alder Lake and Raptor Lake. In 2023, users will already be able to purchase the company’s next flagship release.