Huawei’s Next Foldable Phone Hides Camera Bump, Patent Suggests — How Do They Plan to Do it?

Huawei’s next foldable phone is likely stepping up its game, as seen in the latest patent that the Chinese phone maker filed, which hides the bulky camera bump. 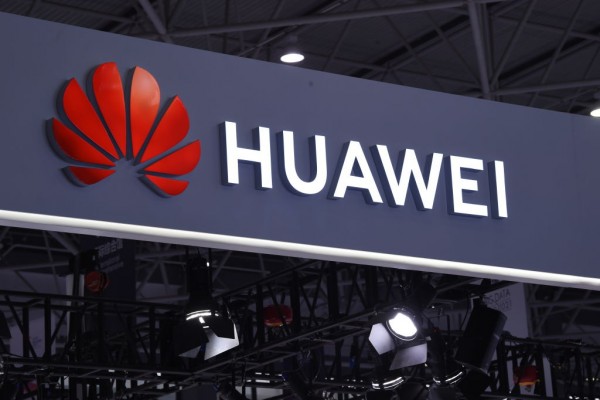 Huawei rivals Samsung in the foldable phone market. However, the latter remains supreme with their Samsung Galaxy Z Fold 2, which sets to be replaced by its successor sometime in August.

The images from Huawei’s patent filing to the World Intellectual Property Organization revealed a significant design change that could give the Chinese giant’s foldable phone an edge to stand out.

The photo retrieved from the filing suggests that it is likely to be the future foldable phone of Huawei.

Android Headlines noted that the new device interestingly folds outwards. It is a familiar sighting as the first generation fold phone of the Chinese phone maker, the Huawei Mate X, also sports a similar design.

However, in comparison to the old device, the future generation of the foldable phone has a way to hide its camera bump. The latest design patent shows how to fit a camera bump as the device folds.

Other foldable phones wobble excessively when placed atop a table. It happens as the camera bump bulges from the device as it is exposed.

Huawei Camera Bump Delete: How Do They Plan to Do it?

According to 91mobiles, the latest design revealed in the patent filing of Huawei answers to the wobbling issue of foldable phones. Not to mention that it also helps in making the device thinner, and at the same time, safeguards the cameras of the device.

The new design adds a cutout of the opposite side where the cameras of the foldable phone sit. It will serve as space wherein the bulky camera will hide when the device folds outwardly.

That said, given that the camera modules hide in plain sight while the phone folds, the device will significantly be thinner than with the snappers exposed.

The camera cutout aside, there are no other noticeable design changes. It still exhibits the typical look that a Huawei foldable flaunts. Well, perhaps it is the case as the patent only focuses on hiding the camera bulge.

Huawei fans should take the news with a grain of salt as most patents do not end up being part of the actual device. Most often, companies only file these legal documents to protect their ideas that could potentially grace their future devices.

Meanwhile, the Huawei Mate X2 recently released on February 25, which sported a new design from its predecessors.