HarmonyOS Will Be on Huawei Watch 3, Leak Reveals — What Phones Will Get the Newest Update?

HarmonyOS is about to replace Google’s Android on June 2, as well as launching its latest smartwatch, the Watch 3 series. A hands-on leak gave us a first look at how the new system update looks on the latest wearables before the Chinese giant officially unveils it. 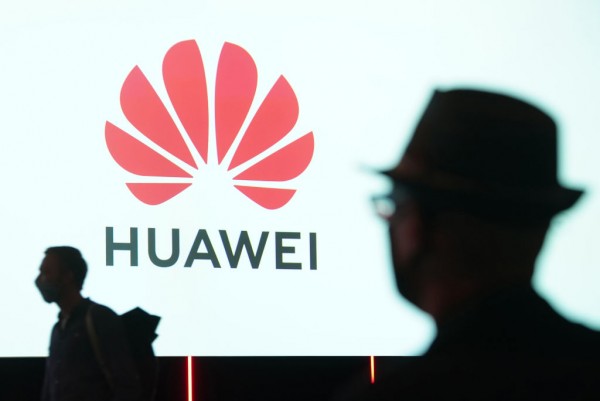 (Photo : by Sean Gallup/Getty Images)
BERLIN, GERMANY – SEPTEMBER 03: People arrive to attend the Huawei keynote address at the IFA 2020 Special Edition consumer electronics and appliances trade fair on the fair’s opening day on September 03, 2020 in Berlin, Germany. The fair is taking place despite the ongoing coronavirus pandemic, albeit in a reduced form and without personal access for the general public. The IFA 2020 Special Edition will take place from September 3-5.

The Chinese company is boldly letting go of its dependence on Android for its devices.

Huawei has been facing the bleak effects of the United States ban, which forced Google to stop supporting its products, at least in the Western market. As such, the phone maker is trying to stay relevant as it tests the waters of relying solely on its own operating system.

The Watch 3 and Watch 3 Pro, the highly-rumored variants of Huawei’s newest wearable, was seen at a leak spotted by ITHome.

The Harmony OS, or Hongmeng OS, was first officially announced to be available on the devices of Huawei. However, the expectations from the newest update are still mere speculations. The latest leak, on the other hand, illustrates a clearer look at what to anticipate.

In the past, SlashGear reported that Huawei smartwatches are powered by the company’s other homegrown tech, the “LiteOS.” Although, this time around, it will also be joining the smartphones with receiving the newest system.

It is still unclear if the move will be a significant improvement to the Chinese-made wearables. However, its users could perhaps enjoy more apps than before, Android Authority suggested.

One thing is clear from the leak, though: WeChat, a popular messaging app in China, will be on the Watch 3 series. But it is not crystal clear if it is directly installed on the device. The spy photos only revealed a notification from the said app.

Aside from that hint, the new interface will be familiar to its users with the LiteOS, the leak revealed. The placement of app shortcuts and the notification panel is similar to its predecessor.

Read Also: New Huawei P50 Leak Says it Will Come by May or June 2021; Rumored Specs, Colors and MORE

Other Huawei Devices with Harmony OS

A leak on Weibo got ahead and revealed what smartphones will be included on the HarmonyOS device list. Since then, Huawei Nova 2S, a phone released in 2017, will also grace the rollout — the oldest that will do so, GizChina noted.

According to Huawei Central, aside from smartphones, wearables and tablets are also getting the “Android replacement.”