Hanoi will welcome more than 8.6 million visitors in the first 6 months of 2022

According to the Hanoi Department of Tourism, Hanoi’s tourism industry welcomed 8.61 million visitors in the first six months of 2022, an increase of nearly three times from the same period last year.

According to the report on the implementation of the socio-economic development plan in the first 6 months of 2022, the Hanoi Department of Tourism said that in the past 6 months, the total number of tourists to Hanoi was estimated at 8.61 million visitors, almost 3 times. higher than in the same period last year. 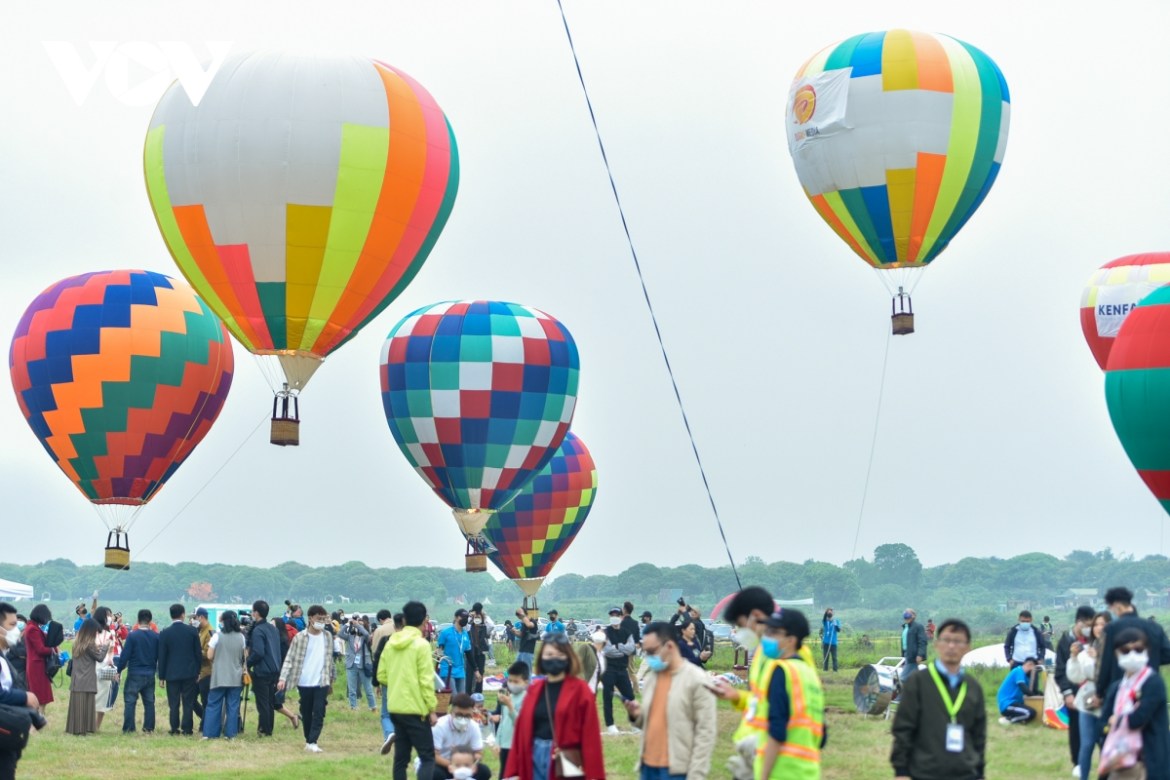 The Capital Tourism Industry has deployed many tourism products to attract visitors, such as a night tour in the relic of Hoa Lo Prison, the Imperial Citadel of Thang Long; the village northern highlands market program for ethnic culture and tourism in Vietnam; chain of activities in Bao Son Paradise Park; double-decker bus tour “Hanoi City Tour” explores the streets of Hanoi; Walking Tour “French Architecture in the Heart of Hanoi”… 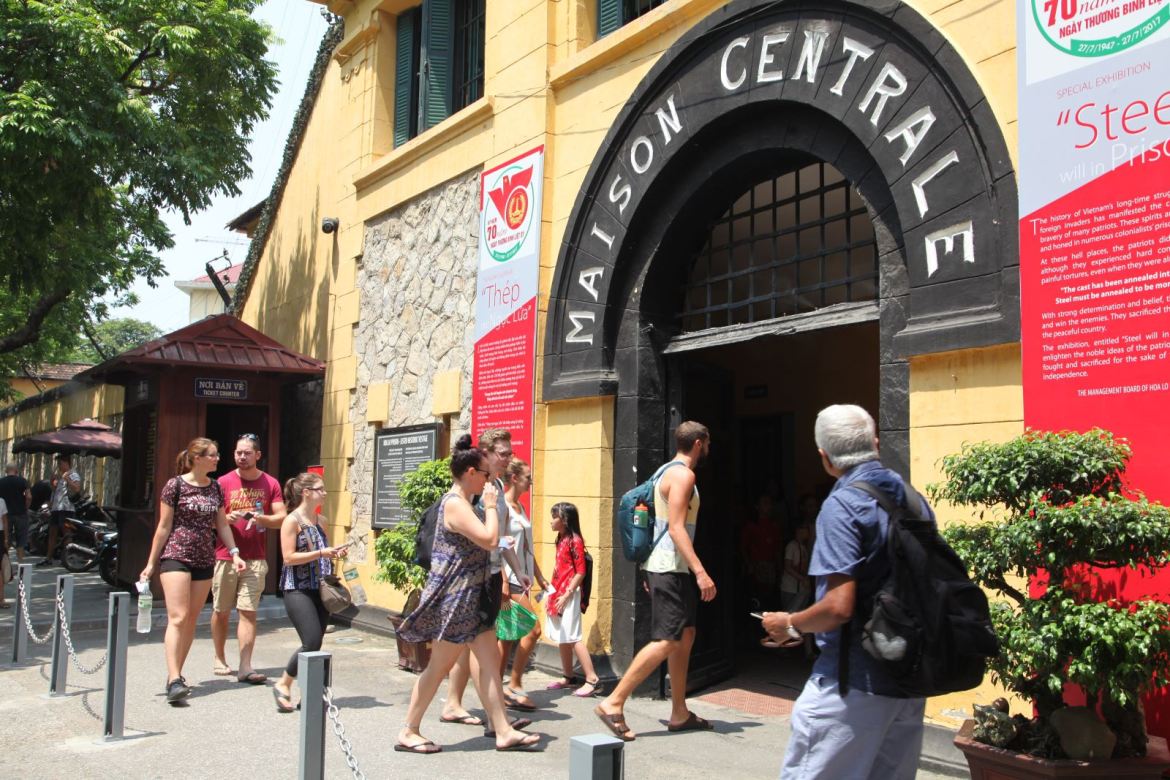 For the foreseeable future, the capital’s tourism industry will continue to direct travel agencies and destinations to build attractive and unique tourism products, focusing on the city’s strong products, such as different types of tourism: culture, experience, sports, MICE.