Google Drive Desktop app is set to sync files and photos to the cloud, similar to the functions of Backup and Sync and Drive File Stream. 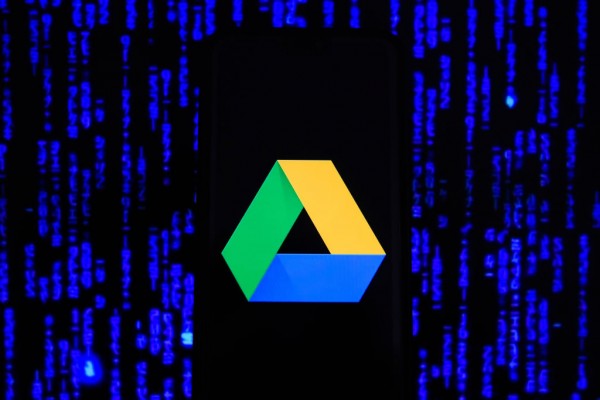 The new app called Drive for Desktop will further unify the previous consumer and business client of Google by completely replacing them later on.

Currently, the Backup and Sync serves as the cloud syncing platform for personal consumers on desktops. On the other hand, the Drive File Stream is for business users.

Although Google Drive is accessible via web browsers on both Windows and macOS, the app for desktop exclusively allows automatically syncing local files to the cloud. Now, Google decided to simplify things and merge the two apps, which the tech giant announced in its blog post.

The Google Drive Product Management Lead, Scott Limbird, revealed what triggered the company to proceed with the latest move, saying that their goal is to “bring people the best and most used features from both Backup and Sync and Drive File Stream.”

Limbird further clarified that the “best and most used features” include the ability to automatically sync photos and videos to Photos and Drive, as well as external storage devices, such as external hard drives and flash drives, to the cloud. And lastly, the function that allows mirroring of Drive files to the desktop.

As per ZDNet, the Drive for Desktop will be available to be downloaded by both macOS and Windows users.

It is important to note that Google Drive’s Backup and Sync began its compatibility with the Apple M1 Mac on January 15. The latest app is likewise supporting the new devices of the Cupertino giant.

The Verge reported that the transition of Backup and Sync to the new desktop app starts commencing on July 19 by providing guides for current users of the older app.

Later on, on August 18, Google will start notifying its Back and Sync users to transition to the unified syncing app. And, on October 1, the old consumer client will cease its operation. As such, users are forced to use the newest platform by then.

Furthermore, Google noted that the new desktop app is basically a renamed update of the syncing app for enterprises. That said, the current users of the Drive File Stream will no longer need to undergo the same transition process that personal users will have to.

Meanwhile, Google also warned users that some links from Drive will be broken as it is releasing a security revamp, concerning file sharing protection.