GM’s warranty transfer limit is now being rolled out. The giant automaker decided to make this change so that buyers would be discouraged from buying the company’s in-demand vehicles just for resale. 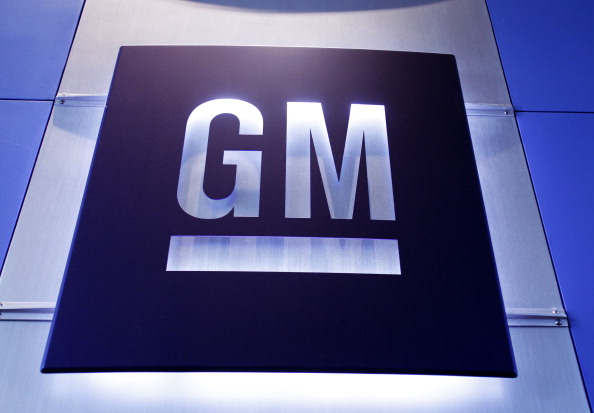 The automaker also sent a letter to its GM Dealership teams that flippers were affecting the automaker’s image, as Corvette Blogger reported.

For those unfamiliar with the so-called flippers, these are individuals who buy products for quick profits.

According to the latest report from Engadget, GM has confirmed that it is now limiting the transferability of certain warranties. 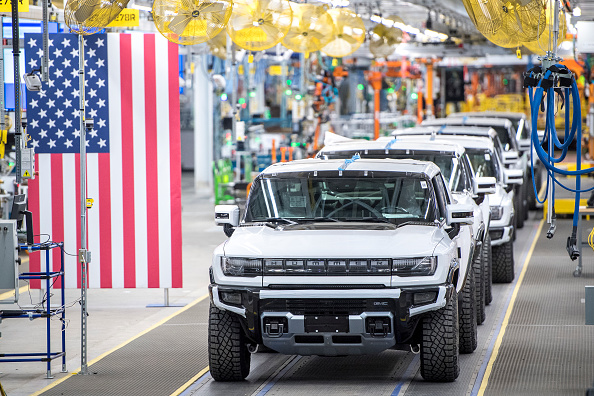 In particular, buyers can resell their cars if the purchase was made within the last 12 months. On the other hand, General Motors also announced that sellers will be restricted from making future reservations or sales orders for some high-demand models.

“When vehicles are quickly resold, especially by unauthorized dealers or other resellers who don’t adhere to GM’s standards, the customer experience suffers and GM’s brands are damaged,” explains Carlisle.

He added that the new changes to warranty transferability are rolling out now, and says these changes will ensure buyers can have exemplary customer service experiences.

The warranty transfer restrictions are also expected to strengthen GM’s branding and encourage ownership from brand critics and loyal consumers.

At the time of writing, General Motors is having a hard time with its electric Hummer models because these EVs have been developed from scratch.

Several sources said the automaker only produces about 12 of its Hummer EVs per day. You can click this link to learn more about GM’s manufacturing issues.

Recently, GM and Ford are expected to overtake Tesla in the EV market around 2025.

On the other hand, General Motors’ EV First Responder Training Program was launched to train employees.

For more news updates on General Motors and other automakers, always keep your tabs open here on TechTimes.