Over the weekend, Germany became the next country to register a case of monkey pox in the area. This is the last European country to add its name to the list of countries that discovered the dreaded disease, along with the UK, Spain, Portugal, France, Italy and Sweden.

The US and Australia also registered their first cases this week. Leading medical experts are trying to figure out how a rare disease, previously common in Africa, could have had such a strong outbreak.

While some cases have been linked to travel to Africa, recent infections are believed to have spread in the community, raising the risk of the outbreak spreading further.

The US CDC and the UK’s Infectious Diseases Control Agency (UKHSA) are investigating a range of cases, including gay men, and recommend that these cases examine their bodies themselves for early recognition. rash or other unusual lesions.

Those with symptoms such as rash and fever are recommended to seek medical attention and contact clinics before visiting.

Susan Hopkins, Chief Medical Officer at UKHSA, said: “These latest cases, along with reports of other cases across Europe, confirm our initial concerns about the presence of smallpox. monkeys may be spreading in our community.”

What is monkey pox?

Monkeypox is a rare disease caused by the virus of the same name. It is related to smallpox, but is usually less serious. The disease usually occurs in remote, isolated areas of Central and West Africa. Scientists first discovered the virus in captive monkeys in 1958. The first human case was reported in 1970.

Early monkey disease returned to Nigeria in 2017 after four decades with no confirmed cases. As of May 2022, 450 cases have been registered in the country. Also, sporadic cases have been recorded in 10 African countries since 2017. Cases outside Africa used to be less common, often involving travel or imported animals. Cases were also recorded in 2003 in Israel, the UK, Singapore and the US. 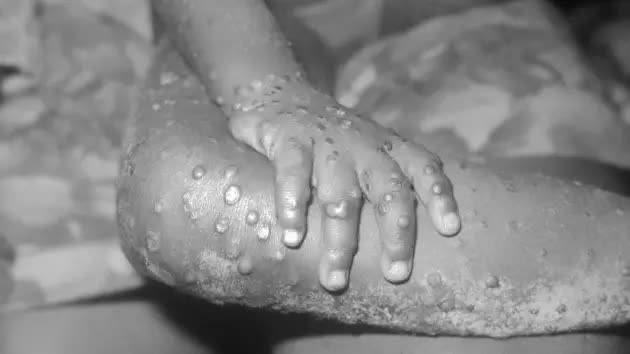 How is this disease spread?

Monkeypox is spread when someone comes into close contact with a person, animal, or material infected with the virus. The virus can enter the body through open skin, the respiratory tract, or through the eyes, nose, and mouth. Although this disease is not considered a sexually transmitted disease, it can be transmitted through this route.

What are the symptoms of monkey pox?

The first symptoms of monkey pox are fever, headache, muscle aches, swelling and back pain. Patients usually develop a rash 1 to 3 days after the fever, which usually starts on the face and spreads to other parts of the body, such as the palms of the hands and soles of the feet.

The rash can cause intense itching and then goes through several stages before crusting and falling off. Infected people usually have symptoms for 2 to 4 weeks and usually disappear on their own. 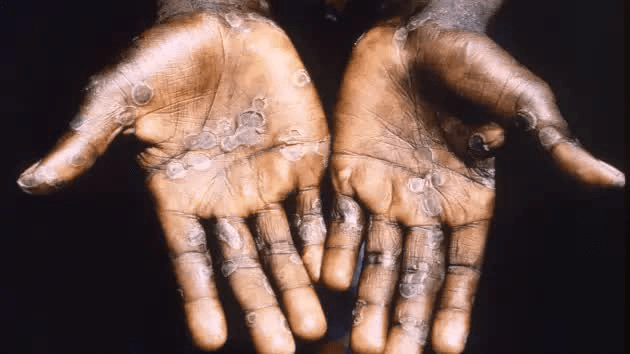 How is the treatment?

There is currently no safe and proven effective treatment for monkeypox, although most cases of the virus have only mild symptoms.

People suspected of having the virus should be treated in isolation in a negative pressure chamber. Healthcare professionals need specialized protective clothing.

How dangerous is monkey pox?

Cases of monkey pox are usually less serious, but some deaths have been reported in West Africa. However, the health agency stressed that the risk of a serious outbreak is unlikely and the risk to the public remains very low.

“As investigations continue to determine the source of infection, it is important to emphasize that it is not yet contagious between people, but it is important to keep distance from people who have symptoms,” said Colin Brown, leader of the Ministry of Health. Health and human services. UKHSA director, said.

Health authorities in the UK, US and Canada advise people with a rash or concerns about monkey pox to contact their healthcare provider. They also advise any close contacts of the cases, including health professionals.

While this disease does not appear to cause mass deaths, the horrible scars it leaves on the victim’s body, including the face, can become a lifelong obsession for those affected.