OnePlus 9 Pro fans are understandably raving about their flagship Android phone because it’s an amazing piece of tech. If you’re considering buying it, then it’s going to feel good because you won’t go wrong. But what if you had another equally great choice?

That’s where the Samsung Galaxy S21 Ultra comes in, and where this edition of Gadget Battle begins. We’ll be taking a look at two top-of-the-line Android phones to see which one you should get. As always, each individual phone’s qualities will be separated into different categories.

So let’s get started!

Everybody loves finding a great deal on a smartphone these days. It’s why balancing the specs versus the price makes so much sense. You always have to ask yourself: am I getting great hardware performance for the price?

The OnePlus 9 Pro and the Samsung Galaxy S21 Ultra, while not really meant to be affordable on their own, pack enough power to justify the price. But which one has the better specs and price balance?

For the OnePlus 9 Pro, you’re going to get: For the Samsung Galaxy S21 Ultra, you get these, according to Tom’s Guide:

Obviously, the OnePlus 9 Pro is cheaper and features a much smoother 120 Hz display. The only advantages you’re getting with the Samsung Galaxy S21 Ultra for at least a $230 price premium is more RAM and storage options, as well as longer-lasting battery life. Not much else after that.

For all of you mobile photography enthusiasts out there, the OnePlus 9 Pro is featuring a very respectable rear and front camera. The overall image quality you get from its 48-megapixel main (rear) is quite impressive on its own, which is already a win, according to The Verge. But try to compare it to other more heralded flagship phones, of course, and it can fall short.

The Samsung Galaxy S21 Ultra, on the other hand, has a markedly better camera in a lot of aspects. It matches that of the iPhone 12 Pro Max in terms of both high light and low light conditions and is capable of true 8K 30/4K 60 video capture. So for all intents and purposes, Samsung’s flagship gets the win here. 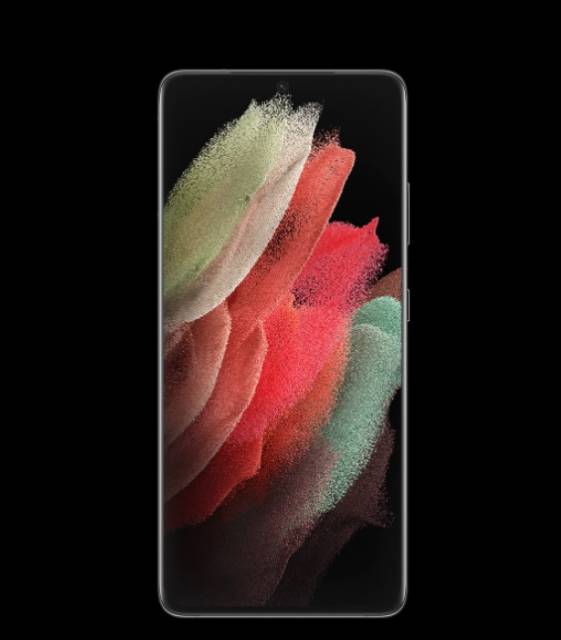 Both devices have a top-tier Snapdragon 888 chip, which already does well in terms of snappiness. You’ll barely experience any slowdowns for the two phones, even if the OnePlus 9 Pro does have less RAM at the low-end.

If there’s something you should know about RAM configurations, there’s really not much of a difference between having less and having more unless you plan on using a lot of apps simultaneously. So, in terms of performance, the two phones are more or less equal.

If you want a phone that performs well and looks good while doing it, then by all means, get the OnePlus 9 Pro. OnePlus itself has always had a reputation for classy-looking devices that won’t pale in comparison to the higher-priced competition, which is a great thing in its own right.

With the Samsung Galaxy S21 Ultra, its looks are more or less basic and only comes in two colors if you buy from retailers: black and silver. You can only get three more colors (navy, brown, and titanium) which are exclusive to Samsung.com.

The OnePlus 9 Pro and the Samsung Galaxy S21 Ultra are both excellent choices. In the end, it all falls to which device fits your needs and wants better, as well as your budget.