Vietnamese police has arrested a Malaysian woman for stealing a diamond ring worth over VND40 million ($1,760) from a jewelry shop in Ho Chi Minh City.

According to the news source, the police took in Ngee Cheng Abryanna, 21-year-old, for questioning as Ngee Cheng Abryanna and her friend visited the Bulgari Vietnam jewelry store at Union Square district 1, and stole the ring when the salesperson’s attention was briefly diverted before leaving the store with her friend.

The shop owner reported the case to local police after founding that the ring missing and the camera footage showed Ngee Cheng Abryanna taking it, local media reported.

###: Two Chinese men have been arrested for stealing in Danang

Ngee Cheng Abryanna confessed to her crime but claimed her friend did not know about it, local media cities the report by the police. 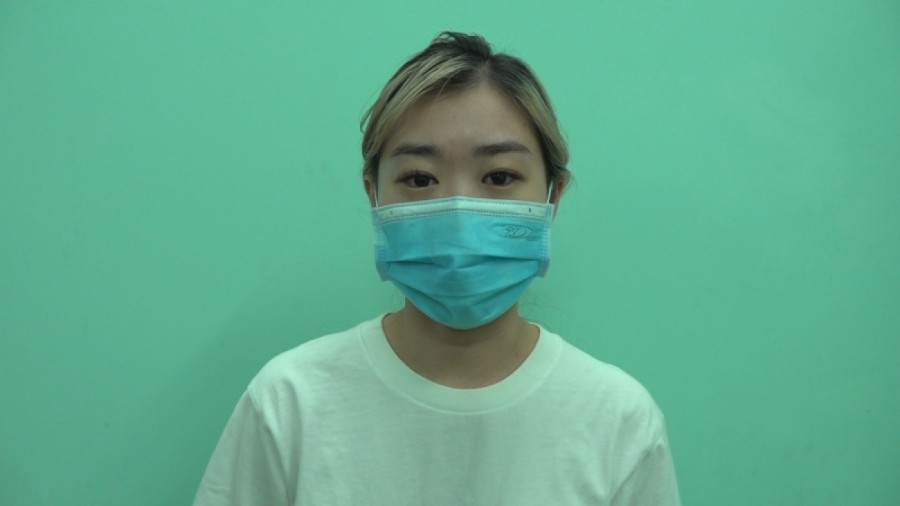 Ngee Cheng Abryanna is held at a police station. Photo by local police

Vietnam will discontinue automatic stay extension for foreign nationals in the country starting January 15, as the country tentatively reopens its borders.

The policy was put in place after Vietnam started imposing stringent border control measures, essentially halting all foreign entries into the country, in March 2020 as a response to the emergence of coronavirus.

Foreigners who entered Vietnam on visa waivers, e-visas or tourist visas from March 1, 2020 were entitled to an automatic stay extension and could depart Vietnam without having to apply for an extension.