The U.S. Navy’s fleet of autonomous surface ships is now being prepared. 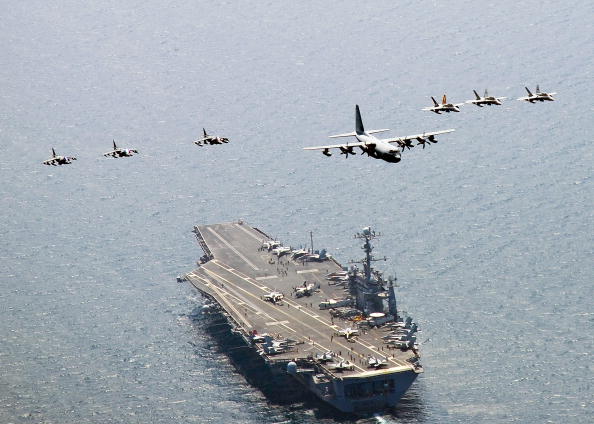 As part of the preparation, the defense department launched the three-week unmanned and AI integration event called “Digital Horizon”.

Once ready for deployment, the new fleet of autonomous surface craft/unmanned surface craft (USV) will be considered the world’s first USV fleet.

According to the latest Maritime Executive report, the US Navy’s Digital Horizon 2022 event will test 15 different types of unmanned systems, including USVs. 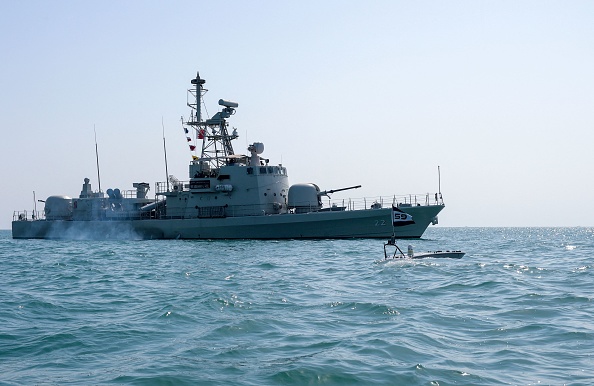 Read also: Europe’s most ambitious fighter jet project back on track; Development of prototype to start

Unmanned surface craft are already used in various industries. But there is no USV fleet used for defense yet.

NOAA explained that USVs are water craft that can operate independently. They are often deployed by other ships.

Then they can explore the water surface alone or with other ships/USVs.

In the case of the U.S. Navy’s forthcoming fleet of unmanned surface ships, the USVs are expected to improve regional maritime security and bolster area deterrence.

The US Navy’s Digital Horizon event

The US Navy’s Digital Horizon 2022 event already started on Wednesday, November 23. Since it is a three-week naval exercise, it is expected to end around December 7.

The Digital Horizon event will test several unmanned surface vehicles, such as the following:

This high-speed autonomous surface craft is designed for patrolling missions. It can be deployed and recovered by other naval vessels.

A solar-powered USV that can explore the sea for months. It is designed to collect ocean environmental data.

These are just some of the USV models the US Navy is testing. You can click on this link to see more ships.

While the US Navy is working on its upcoming USV fleet, which is expected to arrive as early as 2023, other countries are improving their defense technologies as well.

The Royal Navy also took part in the largest military exercises in the Pacific.

For more news updates on USVs and other defense innovations, always keep your tabs open at TechTimes.

Related article: This military-designed unmanned underwater vehicle has a battery life of 110 hours