Faulty Facial Recognition Prompts the Arrest of a Man; Where’s the Real Suspect?

An innocent man from New Jersey has ended up with handcuffs after a facial recognition match mistakenly identified him as the culprit, prompting the police to arrest him for the illegal possession of firearms, aggravating assault charges, and resisting arrest. 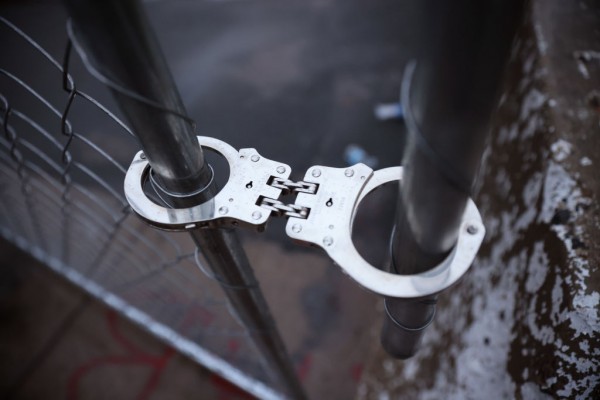 In a report by News 12, the police were quick to respond with the report in Woodbridge, New Jersey. They learned that the suspect fled, and bumped a police car while plotting his plans to escape.

This led to a quick arrest of a Paterson resident, Nijeer Parks, 31 after the police utilized cutting-edge facial recognition technology on him.

The actual time of the incident happened in January 2019. That was the period when Parks was about to send some money to his fiancee in Western Union.

What the police retrieved in the scene is a bogus driver’s license. It became a key for authorities to arrest Parks after the facial recognition matched the ID photo.

Read Also:  AI Could Be Diagnosing Rare Illnesses From Facial Recognition In The Near Future

The warrant for arrest has been signed by the judge after scrutinizing the evidence.

However, according to the Executive Director of Surveillance Technology Oversight Project, Albert Fox Cahn, what they discovered is the false identification done by facial recognition.

The case has driven experts to warn the public about what the technology can do especially if it is in the hands of the law enforcers.

Nearly 200 facial recognition algorithms have been found out to exhibit racial bias based on a federal report in 2019. The happening often occurs among Black people.

New Jersey Man Now Sues Those Who Arrested Him

In an interview with CNN, Parks claims to have not received any apologies from the authorities who arrested him. In jail, he has spent 10 nights from the crime he did not commit.

This time, he will be suing those law enforcers involved in the case. Across the country, the technology is being used by many people.

“In many jurisdictions, facial recognition scans target the databases of past mug shots. This is really crucial because when you’re only looking at mugshots from those people who were arrested in the past, you’re building facial recognition on infrastructure that comes from decades of biased policing,” Cahn elaborates.

Currently, there is an ongoing debate if the facial recognition technology should still be used in place of the use of force by the authorities.

The real suspect of crime is still at large at the moment.

Last week, the NBI said that it has now implemented the authorities to stop using the Clearview AI app after it sparked reports about the privacy of the involved individuals. Later, the Finnish police ruled the app as “not suitable” for their use.

Google Asks Court to Overturn 2020 Ruling — Lawyer Got $40,000 in ‘Dafamation Damages’ Over Hyperlink

Light sensors on wearables struggle with dark skin and obesity