The Fastly internet outage, which paused access to several high-traffic websites, was primarily due to a single customer that installed a software update with a bug. 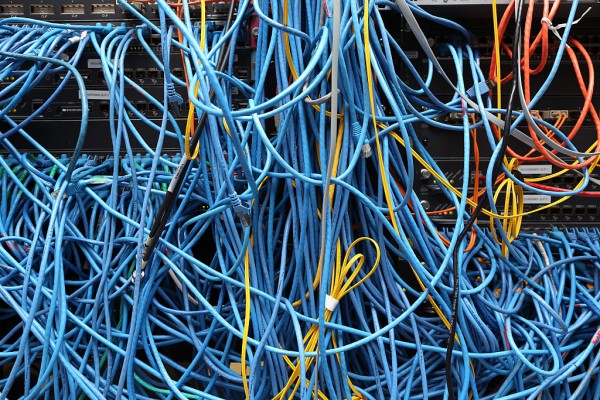 “We experienced a global outage due to an undiscovered software bug that surfaced on June 8 when it was triggered by a valid customer configuration change,” The Senior Vice President of Engineering and Infrastructure, Nick Rockwell wrote on a summary posted on the website of Fastly.

According to Reuters, the massive outage that Fastly faced drew some worries regarding the dependence of most internet giants on a single infrastructure.

To illustrate the extent of the internet disruption, Amazon, Reddit, Spotify, as well as, news outlets such as the New York Times, and The Guardian were all inaccessible during the event.

Rockwell has since acknowledged the significant effect of the issue on both their clients, and their users. He admitted that the issue should have been foreseen by Fastly, even before wreaking havoc on the internet.

To be exact, Fastly, a CDN provider, said that the outage only occurred for 49 minutes. At that time, 95% of its network got back to normal.

Reuters also reported that Fastly noticed the problem after a minute from the beginning of the outage. Engineers have then investigated. And, as a solution, they have turned off the settings being the culprit of the global internet problem. As such, several websites have become accessible in less than an hour.

The massive internet disruption happened due to a single customer that implemented a software update. However, Fastly clarified that the unidentified client is blameless about the incident.

Moreover, it turns out that on May 12 Fastly has deployed a software update with a bug to its customers, which potentially shut down hundreds of websites.

It has since been undetected until “a customer pushed a valid configuration change that included the specific circumstances that triggered the bug, which caused 85% of our network to return errors,” Rockwell wrote — and the rest is history.

Fastly has already admitted that it should have not happened in the first place. Now, the company is sharing with the public what it proactively learned from the massive outage.

According to The Register, these were resolutions that the company is implementing to avoid such incidents: Fastly will thoroughly study the internal processes and practices. Also, the CDN provider is finding out how a website-killing bug slipped them. More precisely, the “software quality assurance and testing processes” will be reviewed.

Lastly, the company is looking into ways to improve their response time to such incidents.

Related Article: Global Internet Glitch: Amazon, Reddit, Spotify, Twitch, and More are Down in Some Countries!