Ethereum keeps on breaking its record as it reached a whopping $3000 value on Sunday, May 2. Last 2020, the price of the second-biggest cryptocurrency in the world tallied at $207 per token. 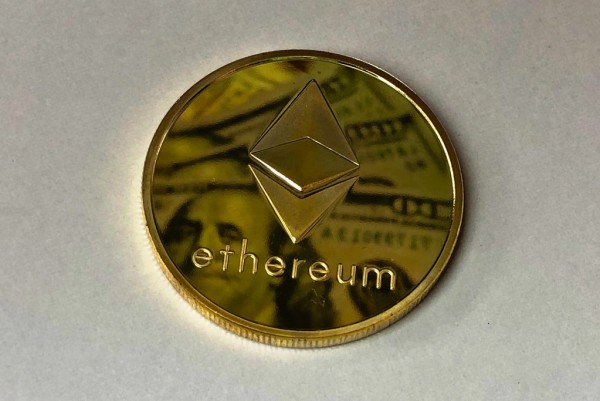 In an article by CNET, it’s no surprise that Ethereum has been shattering crypto barriers successively. Before it gained a massive increase in its value, the most recent all-time high prices were occupied by Dogecoin and Bitcoin in April. This May, we could see a brighter future for Ether to rise above the odds.

For the first time in history, Ethereum has hit $3,000 which left every trader and buyer in awe. It is also unbelievable to imagine how far this crypto went before reaching the value that it deserves.

Currently, the market cap for Ethereum is just below $350 billion. Over the past year, the potential of the said cryptocurrency has been growing ahead of its Ether 2.0 relaunch.

The recent report is also connected to last week’s news about the European Investment Bank’s (EIB) issuance of the first-ever digital bond amounting to $120 million or €100 million through the use of public blockchain.

“Innovation at the EIB goes beyond the projects we are supporting. As a global leader in the green and sustainability bond markets, the EIB is clearly well‑placed to lead the way now in the issuance of digital bonds on blockchain,” EIB Vice President Mourinho Félix commented via EIB report.

Félix added that the digital bonds will also pave the way for the users to have quick access to many options which would improve financial projects around the world.

Indeed, the world knows that Bitcoin remains to be the most used cryptocurrency these days. At present, each token can be bought for $58,000 and when compared to Ethereum when it comes to its market cap, it reaches more than a trillion dollars.

When it comes to cryptocurrency trading, Ether has established its reputation to be an effective digital currency among traders. They usually prefer using Ethereum when trading “altcoins.”

In terms of NFTs like the “Overly Attached Girlfriend” purchased at $411,000, people used to buy and sell the tokens through Ether and not through Bitcoin.

If you are wondering why crypto coins like Ethereum and Bitcoin keep on skyrocketing, the end of 2020 prompted many companies to use it as an official medium of payment. Coin Base’s IPO launch is also one of the reasons for their accelerating popularity.

Meanwhile, several countries like China and the UK expressed their interest in creating their form of digital currency. The first country said that a cryptocurrency is considered an “investment alternative.”

On the other hand hand, the United Kingdom wanted to explore the digital version of the British Pound which would target several businesses and households.

Related Article: Ethereum Owners Torn Between Prices Going Up to $5K or $100K in 10 Years