DJI Mini SE Features in a Walmart Leak, But Is It Really Something New?

DJI drones are among the best drones you can buy out there. And according to a specific Walmart leak, maybe we’re getting a new one soon. 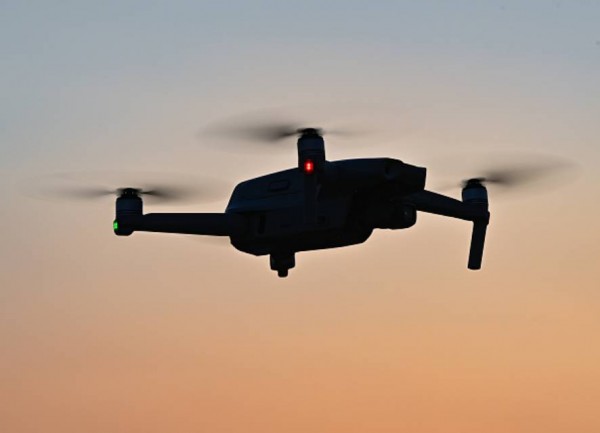 A TechRadar report talks about the aforementioned Walmart leak that’s supposedly revealing a brand-new DJI drone, the DJI Mini SE, an entry-level drone that looks a lot like the Mavic Mini drone. The only thing different is that it has a few tweaks that the Mavic doesn’t have.

While DJI themselves have not confirmed the existence of the Mini SE drone, a renowned DJI leaker who goes by the online handle @OsitaLV states that the Mini SE might be the most affordable of all DJI drones yet.

DroneDJ also caught wind of the alleged new drone, though they’re not as convinced of the model’s actual “newness.” To them, it just looks like a rebranded Mavic Mini with the same controller design as other popular DJI drone models: the AIR 2 and the powerful AIR 2S, which was launched last April.

But is it something that fans should actually be excited about?

DJI Mini SE: What Specs Are We Talking About?

A lot of people say that the leaked drone looks almost identical to the Mavic Mini. And if the alleged specs are to be believed, it also has the same hardware capabilities as its “twin.”

But here’s the thing: all of the purported specs of the DJI Mini SE are almost identical to the Mavic Mini! It’s basically a mirror image, which can prompt a lot of fans to ask, “what’s the point?”

Drone videography and photography is gaining popularity fast, even among first-timers. And the best option for them is to go for something small early, like the DJI Mini 2, which is more or less in the same ballpark as the rumored DJI Mini SE.

Many DJI drone enthusiasts will also point out that there’s not much fanfare regarding this product, which is not something the company is known for. Whenever it does release a new drone model, people will hear about it far and wide. But the DJI Mini SE just seemingly popped out of nowhere, which could mean that it’s merely a capable, budget-friendly option intended for beginners.

Perhaps the Mini SE is DJI’s effort to try and compete with compelling new releases like the Hubsan Zino Mini Pro and the FIMI X8 Mini, both of which have made the mini drone market extremely cutthroat.