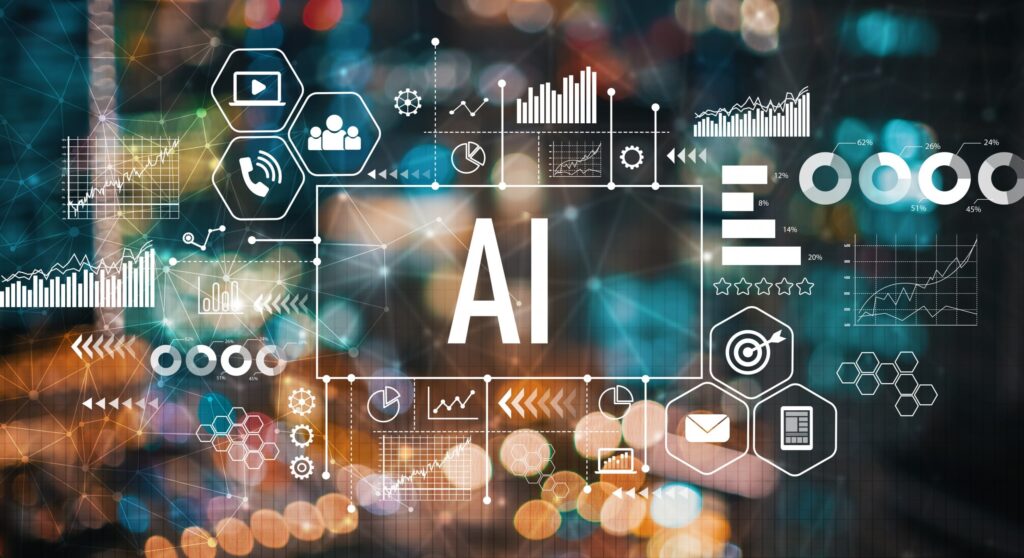 Since the introduction of robots on the General Motors line in the early 1960s, the world has seen a revolution in automated manufacturing.

Today, there are myriad applications for industrial robots across many industries, which has led to major growth in the robotics sector. According to the Infocomm Media Development Authority, Singapore has 658 industrial robots per 10,000 workers as of 2019, marking the second-highest robot density in the world. As Singapore remains Asia-Pacific’s most innovative nation, the local government will spend around S$24 billion over the next three years to help businesses build an innovation ecosystem. While the entire industrial robot sector has seen growth over time, the most exciting and fastest-growing segment belongs to collaboration robots (cobots). Now, automation and cobots are highly utilised, these technological solutions have become so popular among manufacturers. 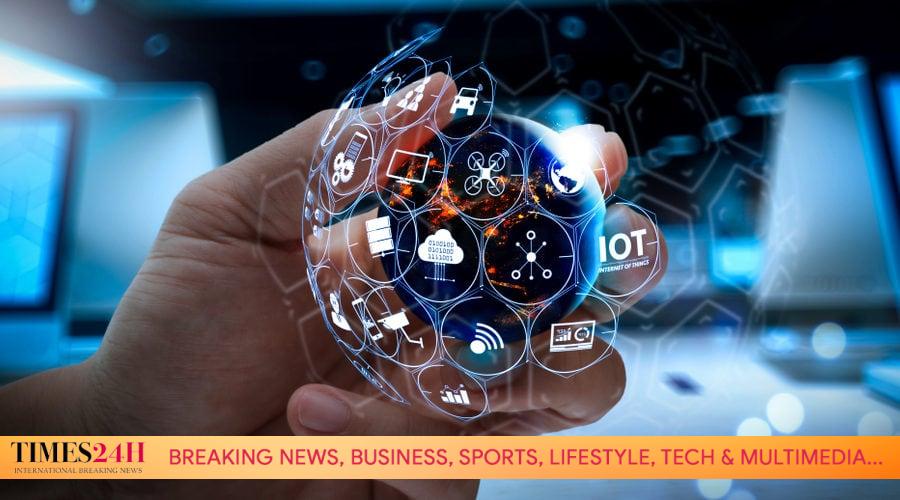 What are the technologies used for automation?

The success of the automation industry is dependent on a variety of hardware and software technologies. While machines are capable of completing a number of tasks in businesses or on factory floors, they need to be combined with the correct software and end-effectors in order to be truly effective. Here are three types of automation in use today.

Traditional industrial robots are large machines that require safety fencing or caging. Expensive to purchase and operate, these traditional robots are difficult to program and tend to be geared toward a single purpose. No surprise then, that the industrial sector is increasingly interested in cobots automating manufacturing. Cobots are smaller and more flexible than traditional industrial robots. Cobots can be deployed alongside human employees on a variety of tasks, from machine tending, quality inspection to packaging and palletising.

Using technology and automation effectively requires planning and an understanding of the final product. Manufacturers rely on modelling and simulation to gain a better perspective of how their products should function. This makes it simpler to adapt and change designs, plan for potential issues, and visualise the outcome. Simulation software is widely used when deploying traditional industrial robots, driven by the high cost and low flexibility of traditional robotics systems. While cobots can be modelled in simulation software, for the vast majority of cobot deployments this step simply is not necessary – instead of spending hours modelling the application, cobot users can simply choose an appropriate end-effector, perform a safety assessment and then move the cobot into position to test its performance. 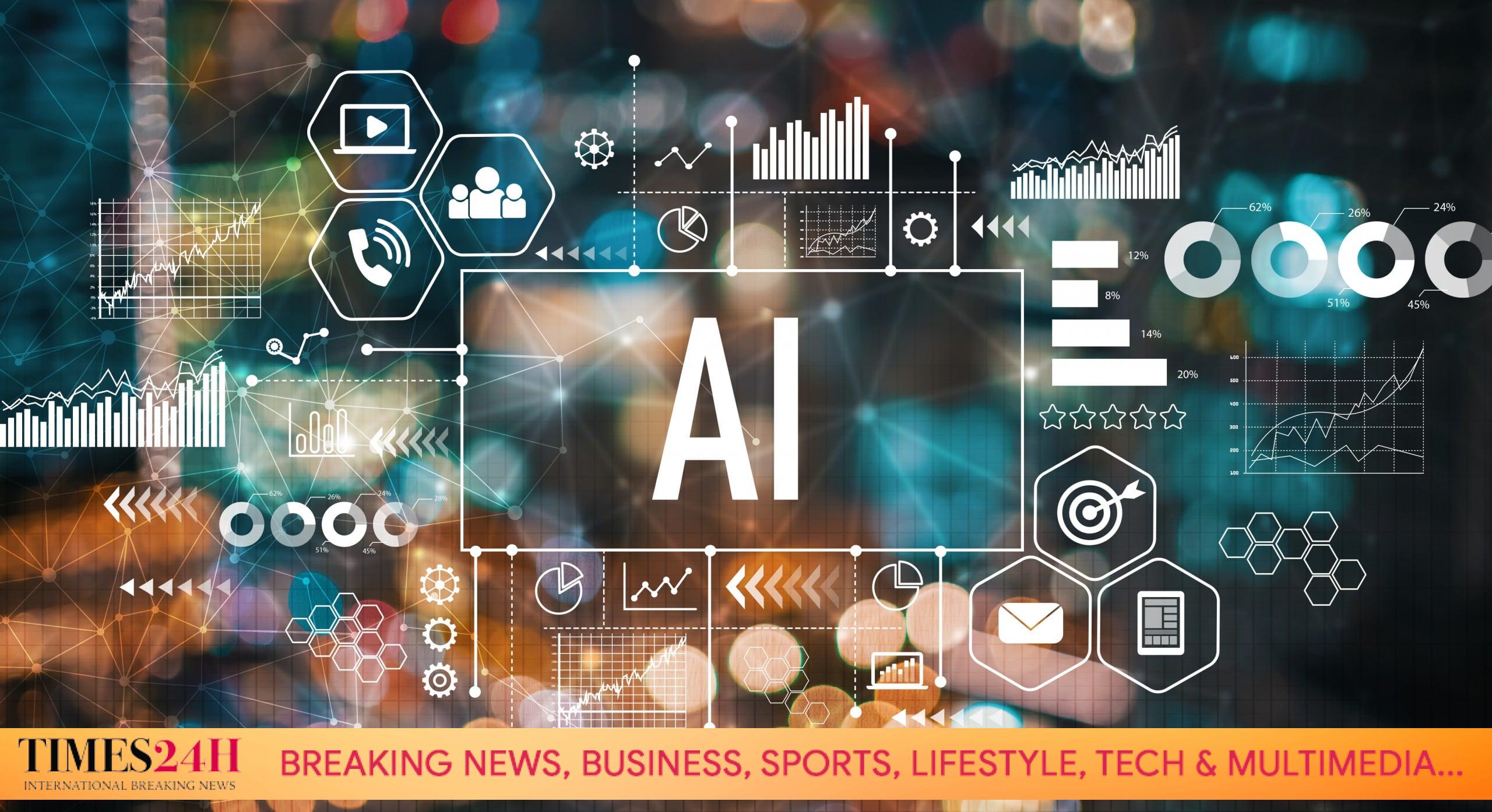 Computer vision technology can be used across many industries to help guide robots and inspect products. Computer vision is incredibly accurate and can be used to identify even the smallest imperfections. Vision systems and sensors can also be used for part location and metrology applications.

OnRobot Eyes, for example is a vision system with a 2.5D camera that can be mounted on a Universal Robots cobot wrist, or externally. Eyes provides rapid, one-picture calibration and part recognition, and programming is intuitive and fast through URCap software that runs on the Universal Robots teach pendant.

Why is automation and technology so attractive to manufacturers?

There are many aspects of manufacturing that can be improved by the introduction of technology and automation.

Labour shortages pose a very real threat to the success of manufacturing industries. Some areas of the world are seeing their current workforce reach retirement age without the presence of younger workers to take over their roles. This has important consequences, there are not enough people to fill the hours needed for effective production. Additionally, older workers may not be able to complete strenuous, repetitive, or fine-motor tasks as effectively as they used to.

Automation can solve these problems. In areas where there is simply not enough human labour available, for example, manufacturers can deploy a cobot. And because cobots and humans can safely occupy the same workspace, cobots enable companies supplement the capabilities of existing staff. Instead of replacing human workers, cobots can take over the repetitive and dangerous tasks, freeing humans to work on higher value jobs. Since workers with little or no previous robotics experience can easily train to use a cobot from Universal Robots, deploying cobots also provides upskilling opportunities as workers move from performing repetitive jobs, such as quality inspection and machine tending to programming cobots and monitoring their performance.

Automation can help companies streamline production processes, leading to increased production and improved quality outcomes. Whether deployed on assembling, welding, sanding, inspection or other tasks, cobots can operate quickly, reliably and consistently. Unlike their human counterparts, robotic workers can function around the clock, 365 days a year, which enables companies to increase output by implementing extra shifts and/or lights out production.

A primary benefit of automation is the lower cost of production over time, due to improvements in production processes. They also are more precise and efficient, which leads to less wasted material. Additionally, when robots take over dangerous tasks from human workers, there are fewer costs associated with workplace injuries.

UR cobots in particular are a flexible, one-time solution designed to meet a wide range of industrial needs. They are designed to be user-friendly, which means that in most cases programming and troubleshooting UR cobots can be performed by the end user.

Robotics and automation technology are able to guarantee a level of quality that human labour cannot match. Even the most experienced and precise human workers will introduce some degree of error, such as overtightening or misaligning screws or failing to apply an even coat of paint over a large surface. In all cases, automation dramatically reduces the amount of error.

For example, Japan-based manufacturer, Koyo Electronics Industries, a member of the JTEKT group who boasts the world’s top share in the automotive steering bearings, has installed a UR3 cobot to improve quality. Koyo Electronics Industries has been consistently involved in the development, manufacturing, and sales of electronic equipment. In the production of products that require strict quality, the challenge has become how to increase productivity according to increase in demand.

At the beginning of implementation, we made certain adjustments such as speed reduction as the staff was afraid of moving the robot at high speeds,” says Mr. Atsushi Fujita, Chief in the Production Technology Department. “As the cobot works with higher accuracy and stability than humans, the quality of the work improved as a result.”

There are few physical production processes that cannot be eased or solved with the introduction of automation. The manufacturing industry is adapting each year by integrating AI, robotics, edge devices and sensors into their processes. For Singapore to remain relevant in a competitive environment, the local government will continue to enhance its investments and embrace the use of automation and robotic technology. The most exciting and fastest-growing segment of the industrial robotics market is collaborative robots. Cobots provide fast ROI, are easy to deploy, and are safe to operate around humans without fencing (upon risk assessment). Universal Robots pioneered – and remains at the forefront of the collaborative robot movement.