The national ballet is being hit by public opinion as the members’ inappropriate behavior continues. Recently, to prevent the novel coronavirus infection (Corona 19), all members of their members went into self-quarantine, as some members deviated.

According to the National Ballet on the 5th, all the members of the ballet team, including artistic director Kang Soo-jin, went into self-isolation for a week from the 24th of last month. ‘Swan Lake’ performance was held at the Daegu Opera House on the 14th and 15th of last month, and since then, it was a preventive measure taken as the number of Corona 19 patients rapidly increased in Daegu and Gyeongbuk.

As a safety measure, the ballet team reported to the Ministry of Culture, which is a higher level organization, and then self-isolation of the members. The ballet team checked the health status of the members every day, but no members showed signs of infection during this period.

However, instead of the external bad news of’Corona 19′, a problem broke out inside.

On the controversy, artistic director Kang Soo-jin announced an apology on the 2nd, stating, “We are sorry to cause concern to the people with unpleasant things in a nationally chaotic atmosphere.”

However, before the apology ink dries out, controversy arose this time on a special lecture by the members. 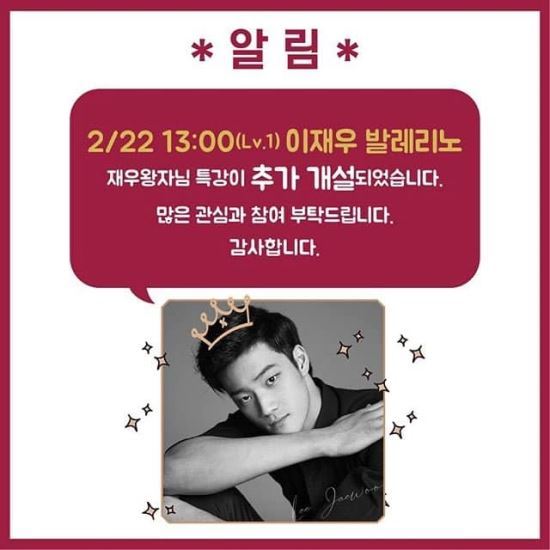 According to Foster and the National Ballet, the three dancers of the ballet are predicted to give special lectures at a ballet academy on the 22nd, 26th, 29th and March 1st of last month.

Among them, the special lecture conducted by Mr. Dan-Won Jung B on the 29th of last month proceeded as scheduled. All other lectures were cancelled.

An official of the National Ballet said, “We are reviewing strict measures against Mr. A, who took vacation during the period of self-reliance, and whether or not they violate the rules regarding suspicion of a private special lecture.” ()