In major cities such as Hanoi and Ho Chi Minh City, street food and small shops are gradually proving their position in the market.

COVID-19 has had a major impact on people’s economic lives and consumption habits. In order to develop, business and service stores also have to change gradually. At present, street vendors and small shops on the sidewalk are the choice of many people. From well-known street vendors to well-invested mobile sales chains. 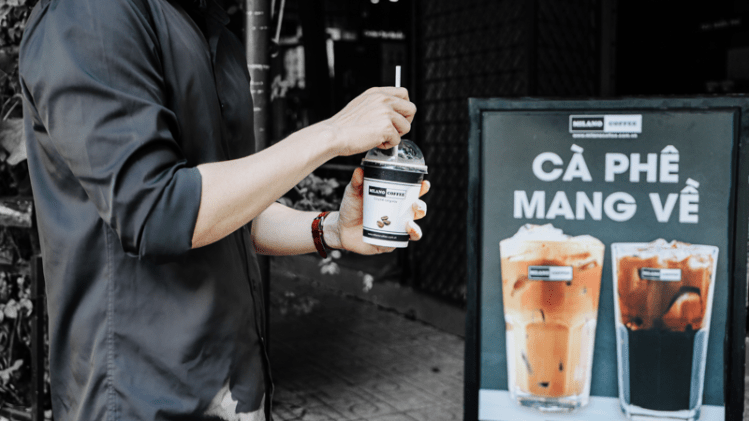 The sidewalk economy is still proving its position in the market of major cities such as Hanoi and Ho Chi Minh City. From there arises the unique appeal of these cities and above all, behind those burdens is the livelihood of many households.

If in the past the sidewalk was the place to make a living for people who “trade baskets”, over time many chains have also taken advantage of the sidewalk. “Down the road” is not a new model but is more common in Ho Chi Minh City. People sell goods by mobile cart or open “pop-up” stalls for customers to take with them.

Also the image of trams, but now more upgraded, invested as a brand, built into a chain, in a mobile sales model.

Research firm JLL once said it will become a trend for takeaways to invest in ‘sidewalk’ models because this is a really attractive segment if it has been a part of urban consumer culture.