Da Nang’s tourism industry actively promotes and promotes other key markets such as India and the Middle East and has received many positive signals. 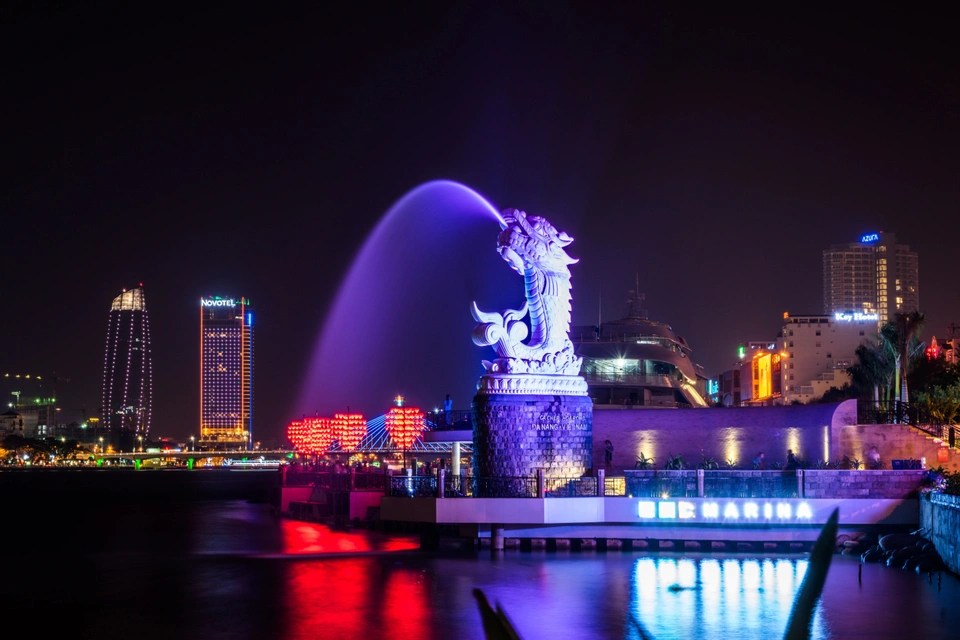 Da Nang has always been an important tourist market in the central region. Photo: Unsplash.

In the past 3 weeks, the number of tourists who come to Da Nang to visit and relax is showing signs of decreasing. According to industry representatives, the cause of this situation is that after the September 2 holiday, most people will be able to travel with restrictions as their children start the new school year.

“On the other hand, from now until the end of the year is also the sprint period for the work plans of agencies and units, so that people do not have time to go out. Da Nang and the central provinces are also entering the rainy and stormy season, which is not convenient for travel,” said Nguyen Van Tien, director of a tourism company in Da Nang.

There will be a large number of Indian visitors to Da Nang. come

Ms. Truong Thi Hong Hanh, director of Danang Department of Tourism, acknowledged that the tourism industry has prospered in recent years. Especially during the holiday season of April 30, September 2…the number of tourists who come to Da Nang to visit and relax is very large. Many 4-5 star hotels in coastal areas operate at over 80% capacity.

However, the city’s tourism chief also acknowledged that Da Nang’s traditional tourist market in Northeast Asia, such as Korea and China, has declined severely and has not shown any positive signs for the foreseeable future.

Mr Nguyen Duc Quynh, chairman of the Da Nang Hotel Association, also said that tourism in the central region is recovering, but the number of visitors is still modest. In particular, Chinese tourists (accounting for more than 30% of the market share) have still not come to our country to travel because this country still has the “Zero-Covid” policy. 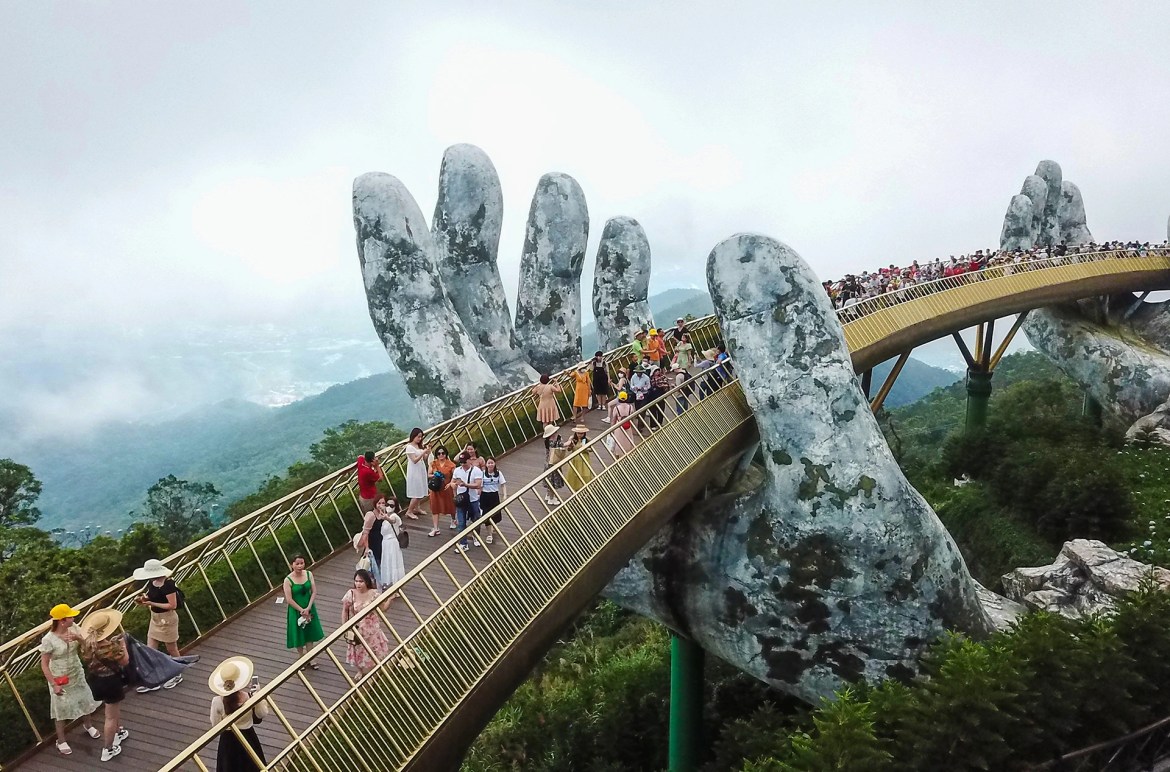 Tourists come to Da Nang for a visit on September 2. Photo: Doan Nguyen.

According to Ms. Nguyen Hoai An, director of Da Nang Tourism Promotion Centre, in order to make up for the shortage of international visitors, Da Nang’s tourism industry has been actively promoting and promoting other key markets such as: India, Middle East.

Recently, on September 17, the Da Nang Department of Tourism also met with representatives of tourism companies, airlines and Indian partners. The parties have agreed since October that a domestic airline will operate two direct flights from two major cities in India, Mumbai and New Delhi, to Da Nang.

Mr Subhash Prasad Gupta, India’s deputy ambassador to Vietnam, said Indians love destinations in Southeast Asia and Vietnam. The proof is that in the past 9 months, about 94,000 Indian tourists have come to Vietnam for sightseeing and tourism. Mr Subhash said that with the cooperation and promotion programs underway, a large number of Indian citizens will come to Vietnam in the near future.

Diversify the market to escape the “hibernation” situation

Cao Tri Dung, chairman of the Danang Tourism Association, said the international tourism market is still not optimistic and said the city’s leaders should drastically search for new markets and strengthen promotion, and work with more partners.

With the same view, the chairman of Danang Hotel Association said that if it cannot find a source of guests, the tourism industry in the central region will go into a state of “hibernation” in the last months of the year. 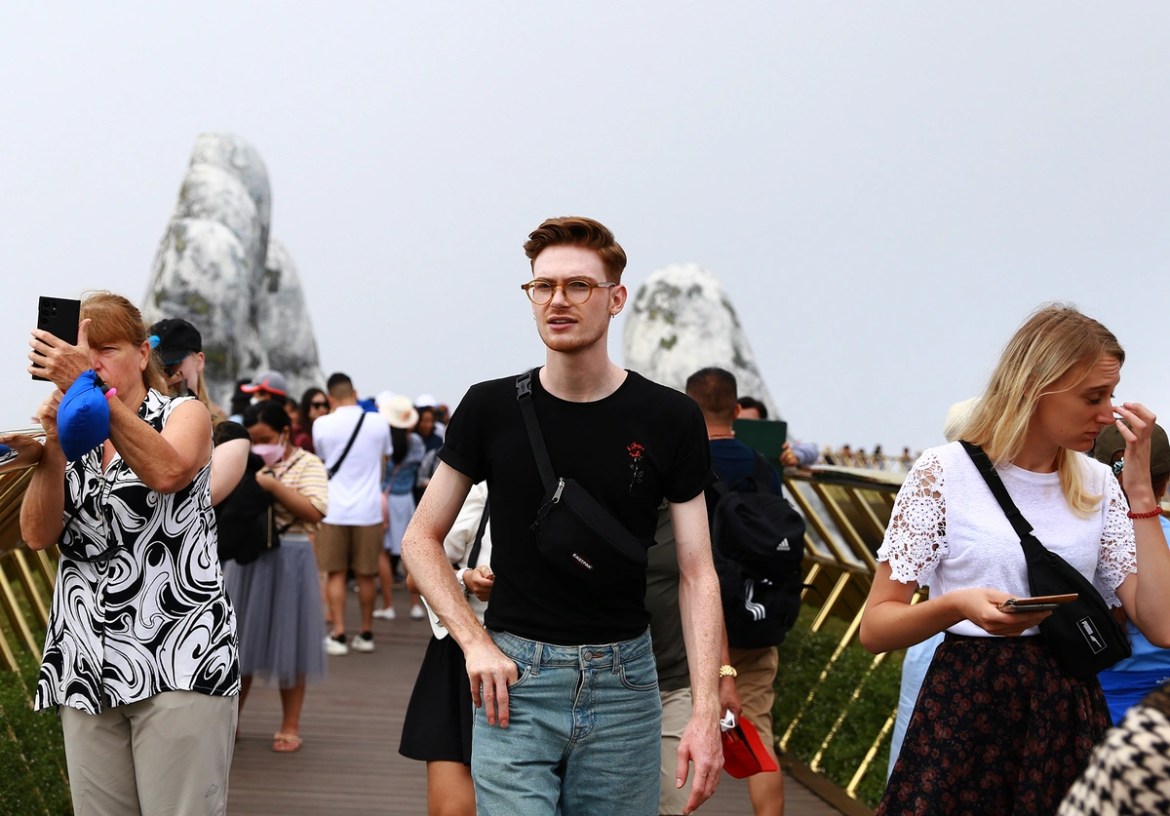 Both said the sources of visitors that Da Nang should focus on are MICE delegations (tourism combined with seminars, conferences, exhibitions, events), guests from India and countries in the Middle East. According to Mr. Quynh, the above-mentioned source of guests is feasible and local tourism and hotel companies can meet the requirements of partners.

Mr Nguyen Xuan Binh, deputy director of the Danang Department of Tourism, said that the support program to attract MICE guests, which was tested from 2020, has become a highlight and motivation for domestic tourism in the context of the Covid- 19 epidemic.

Once tourism reopens, the city’s tourism industry will continue to expand into the international market to create favorable conditions for delegations to Danang. From February 21 to now, the Da Nang Department of Tourism has welcomed 31 domestic MICE delegations with nearly 15,600 visitors, including 7 groups of 700 guests, 9 groups of 300-700 guests and 15 groups of more than 100 guests.