The Crypto crash has left the market completely in blood red. Bitcoin (BTC) dips deeper and marks its price below the $18,500 level. Ethereum (ETH), on the other hand, is melting further below the $1,000 level. 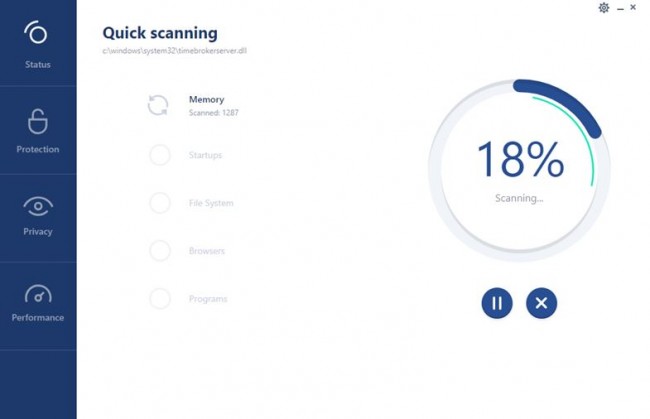 (Photo: Anthony Kwan/Getty Images) HONG KONG, CHINA – FEBRUARY 15: Pedestrians walk past an advertisement featuring a Bitcoin cryptocurrency token on February 15, 2022 in Hong Kong, China. Cryptocurrencies are gaining popularity worldwide as investors try to diversify into the new asset class, despite wild swings in the valuations of assets such as Bitcoin and Ethereum in the early weeks of the year. Buying and selling crypto is becoming common in many places, such as Hong Kong, where regulators have so far avoided using crackdowns to manage crypto platforms.

As the market cringes in fear, this is why experts are unconcerned about the US economy.

In a report published by CNBC, economists and bankers noted that the crypto market collapse doesn’t make much of a list of issues that could potentially affect the US economy.

Joshua Gans, an economist from the University of Toronto, said the crypto market still remains a small part of the economy.

Gans also adds that it is important to consider the relationship between cryptocurrencies and the broader debt market that makes up a larger part of the US economy.

“People don’t really use crypto as collateral for real debt. Without it, this is just a lot of paper losses,” Gans says.

Gans further adds that crypto exposure to the debt market remains low. He notes that most people who use crypto only give them collateral for another cryptocurrency loan, but not to borrow cold money.

“People have used cryptocurrency to borrow for other cryptocurrencies, but that’s kind of in the crypto world,” Gans says.

Goldman Sachs said almost the same thing last May. According to them, only 0.3% of US households own cryptocurrency. They add that the impact of the crypto crash on overall spending is expected to be minimal.

Without much debt backed by cryptocurrency assets, the meltdown within the crypto market is not expected to lead to significant risky spillovers to the broader US economy. A report from Morgan Stanley says that crypto firms in particular benefit from cryptocurrency lending.

Morgan Stanley adds that the weak relationship between the debt market and cryptocurrencies is also the same reason why the impact of the crypto crash may be limited to just the crypto market.

Kevin O’Leary, a venture capitalist, further supports claims similar to those made by Morgan Stanley. According to O’Leary, institutional stakes for cryptocurrency are not big enough.

It should be noted that experts agree that in recent months there have been more financial firms and investment funds offering exposure to cryptocurrency holdings. But, Gans says, “not much of that investment is being made.”

Instead, experts believe that the US economy has a broader impact on the nightmarish crypto market status quo.

According to a Bank of America strategist, “higher-than-expected rate hikes coupled with recession risk have had a major impact on risk assets, including software and crypto/digital assets.”