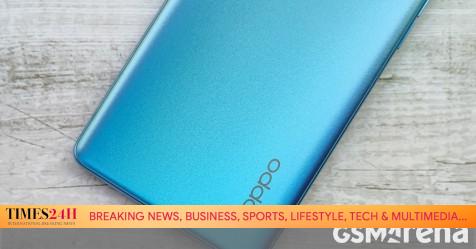 Oppo first became China’s largest smartphone maker, reports Counterpoint search. This is the result of two factors: the rise of Oppo and the decline of Huawei.

In January, Oppo captured 21% of the Chinese market, placing it in the lead. Vivo, the BBK brand, was just behind at 20%, tied with struggling Huawei. Behind that are Apple and Xiaomi, both at 16%.

Below is a timeline of Oppo’s growth. Its market share in January was up 33% from December and 26% from January 2020. Note that the company’s 5G models are tracked separately as Counterpoint marks them as key drivers of growth. And it’s easy to see why – 5G smartphones made up 65% of all units sold in China in the last quarter of 2020. This also explains Huawei’s woes.

The company can source 4G chips, but for 5G phones it has to rely on the chips it stocked before the trade restrictions go into effect. Thus, Huawei has focused on the high-end market where profit margins are higher (but sales volumes are lower).

Oppo managed to capture the divested market share. Analysts point to the success of the mid-size ranger Reno5 and the affordable A-series, both of which offer 5G models at different prices.

Huawei’s decline has also benefited Xiaomi. Interestingly, she and the BBK brands are advancing on different fronts – Xiaomi is eating away at Huawei’s online business, Oppo and vivo are doing better in offline sales.

Of course, the sale of Honor also resulted in a sharp drop in market share. Previously, analysts tracked the combined Huawei + Honor numbers. The table above shows the quarterly changes in market share leading up to the January crisis.