Some Vietnamese airlines, travel companies and hotel companies have suggested that the prime minister announce the time in February for the resumption of international tourism in the country.

They said the impressive results of the largest-ever vaccination campaign have laid an especially important foundation for Vietnam to accelerate economic recovery and reopen the aviation and tourism sectors to international friends.

###: Vietnam has welcomed more than 8,500 foreign tourists since the border reopened

The country has conducted a trial of hosting international tourists in seven places, but the pilot program has served just 8,500 visitors in the past two months, they said, pointing to strict procedures and calling for regulations and policies to quickly align with the new ones. context .

The companies cited opinions at the January 24 workshop between the Minister of Culture, Sports and Tourism and representatives of other ministries, localities and companies, who said that if Vietnam gets the message of “re-opening” right now, it will be a huge opportunity for the tourism industry to not only revitalize, but also make a breakthrough compared to regional countries and significantly help facilitate investment and trade flows between Vietnam and other countries. 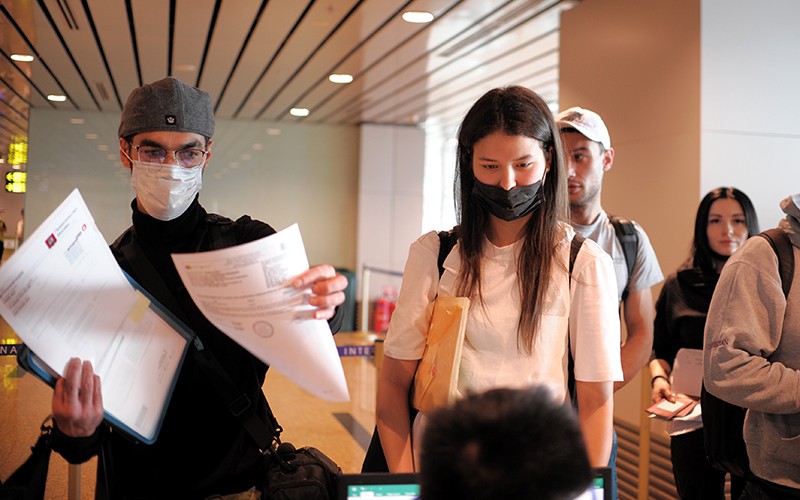 They suggested that the prime minister announce the time in February for the resumption of international tourism in the country, when all restrictions on traffic into or out of Vietnam are lifted, to give a strong boost and help the local population. , as well as transport, accommodation and tour companies are proactively preparing, although the full reopening cannot be earlier than March 31 or April 30.

Also read: Here is the list of countries that accept Vietnamese vaccine passports

Apart from restoring all unilateral and bilateral visa waiver and e-visa programs, the companies have recommended that the government extend the visa waiver to tourists from key and strategic markets such as all of Europe, Australia and North America. They also called for the length of the visa waiver to be extended from 14 days to 30 days to match the trend towards longer vacations.

By VNA. This article was first posted here