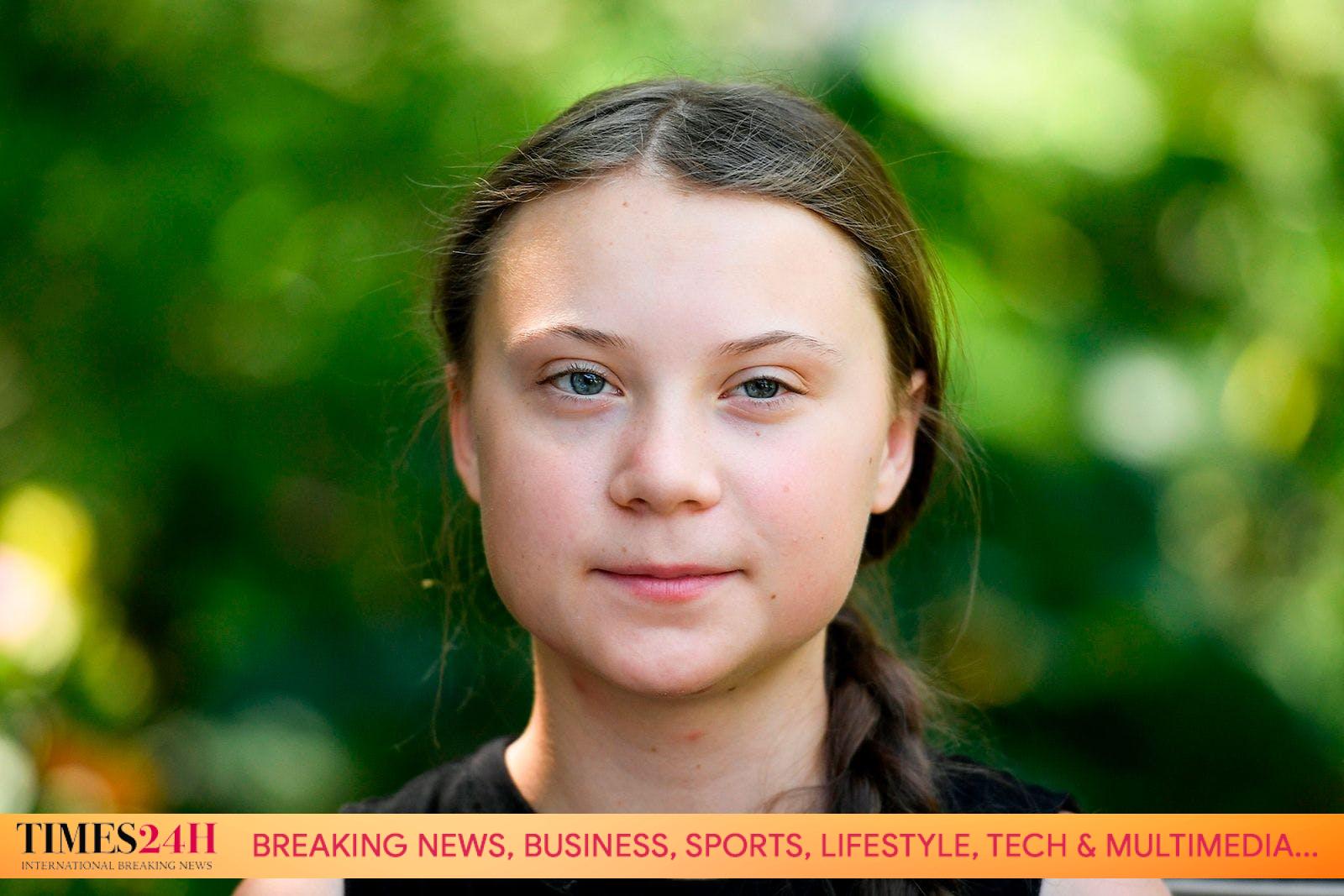 Young environmental activist Greta Thunberg has turned 18 on Sunday, and she’s bolder than ever in her fight against global warming and all those who contribute to environmental destruction.

The Swedish activist posted a snarky Twitter message to mark her birthday.

“Thank you so much for all the well-wishes on my 18th birthday! Tonight you will find me down at the local pub exposing all the dark secrets behind the climate- and school strike conspiracy and my evil handlers who can no longer control me! I am free at last!!”

Thank you so much for all the well-wishes on my 18th birthday!

Tonight you will find me down at the local pub exposing all the dark secrets behind the climate- and school strike conspiracy and my evil handlers who can no longer control me!
I am free at last!! pic.twitter.com/w1VBG83VVN

Greta Thunberg was responding to online conspiracy theorists who claim that she’s been taking direction from a third-party management since the beginning of her activism.

In an accompanying photo, Greta wore a jumper with the slogan ‘Flat Mars Society’ on the front, an obvious satire of online ‘Flat Earth’ theorists who refuse to believe that Earth is round.

Thunberg first captured global attention in 2018, at just 15 years old, when she staged a school strike outside the Swedish parliament. Her act grew into a global “School strike for climate” movement with millions participating around the world.

She then sailed across the Atlantic to attend the 2019 UN Climate Action Summit in New York.

Thunberg has stopped flying several years ago, and travels by boat instead. She is also vegan and said to have stopped consuming “things”.

On top of her climate activism, Greta Thunberg has also used her influence for philanthropy. She won the first Gulbenkian Prize for Humanity and donated a portion of the $1.14 million prize to fighting coronavirus in the Brazilian Amazon. She also donated $100,000 from another prize received from Human Act to the Unicef for children affected by the pandemic.

Greta was also named TIME magazine’s Person of the Year in 2019.

Greta Thunberg has always been vocal about her advocacy, and she’s never the one to shy away from commenting on celebrities and notable people who “advocate” for the environment as well.

“I don’t care,” she told the Sunday Times magazine. “I’m not telling anyone else what to do, but there is a risk when you are vocal about these things and don’t practise as you preach, then you will become criticised for that and what you are saying won’t be taken seriously.”

When asked what birthday present she wanted to receive, the young activist said “a promise from everyone that they will do everything they can for the planet”.

To know more about the effects of climate change in Asia, read this.

Higher studies and the marginalised | Poor representation of SCs, STs in Ph.D. programmes at IIT Madras