Chipotle has released a major shocker in its latest rewards program. The event which has been running since 2019 will be coming with a humongous reward that fans would love–the Tesla 3 car. The famous food chain will be introducing the newest racing game for car-savvy customers. 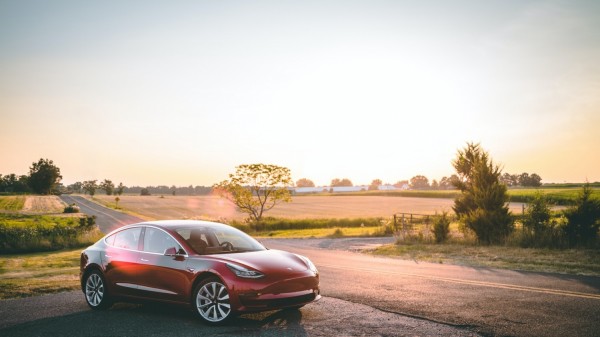 According to a report by CNBC on Tuesday, June 22, Chipotle has improved its reward system through its latest update. As a customer of the popular industry, you can now win a huge prize that you cannot imagine arriving. Your redeemed points would be the indicator of your win.

Remember that each dollar would be equal to ten points for each member. You could choose from more than 15 various reward options. For instance, you could get 400 points if you order guacamole or if you spend $40 in the restaurant.

Furthermore, if you want to go for the Chipotle merchandise, you could begin redeeming points. You could select any of the following: flip-flops, shirts, keychains, and more.

If you want to pursue helping others, you could choose to use it to donate to institutions such as the National Young Farmers Coalition, The Farmlink Project, and the National Urban League. Your $1 would mean 485 points to your chosen organization.

‘Chipotle Race to Rewards Exchange’ Tesla 3 Giveaway: How to Win

You saw that Chipotle has set an improved set of rewards for its program, and that’s not yet finished. Now that the food chain launches “Chipotle Race to Rewards Exchange,” the lucky winner of the racing competition could win a major prize — the Tesla Model 3 of 2021.

Thinking of having a decent electric vehicle? Now is your chance to have a shot at the newest Tesla 3 model. To begin playing, just follow these steps:

This is a limited-time event that will last for only 48 hours. Make sure to tune in from Wednesday, June 23 to Friday, June 25 at 9 AM PT.

Fast food industries have been immersed in giving the best services to customers. The rewards system serves as an incentive for the patrons who are keeping the chain alive. Currently, the in-app rewards program has recorded about 23 million users, making it a big success for Chipotle, according to Business Insider’s report on Wednesday, June 23.

Besides the Mexican Grill resto, other food companies such as Starbucks and Popeyes have their unique scheme for customers. They have released lots of freebies for the people through special reward events.

On the other hand, another industry giant, McDonald’s is giving free sandwiches to its customers through a loyalty program. The programs have been made to attract more people to buy their products– a perfect way of customer retention.