China will soon get rid of all Bitcoin miners in the country. These miners, meanwhile, may soon be headed for Texas, which is is more accepting of the trade. In the past months, China has been very restrictive and critical of the leading cryptocurrency, Bitcoin, and it has been long in conflict with the transactions to this cryptocurrency.

The Chinese government has had it, and it is not taking Bitcoin anymore, especially as mining is a massive event within its territory.

It is known that China has almost half of the world’s Bitcoin miners, and that is a lot more than the average compared to the country where cryptocurrency is mostly invested in or traces back its origins.

Earlier disputes have shown that Beijing has been restrictive of the trade and mining, with BTC.TOP and HashCow being among those which have been stopped by China to continue their operations in the country. The move to Texas is the most ideal, especially as it is a state that still has no regulations on cryptocurrency and is more accepting of Bitcoin.

Read Also: El Salvador Makes Leading Cryptocurrency a Legal Coin in The Country-What Does This Say About the US?

China Gets Rid of Bitcoin Miners 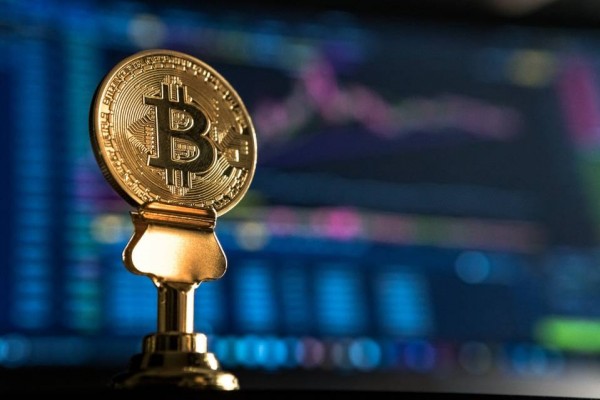 Last May, China has been reported to have cracked down on cryptocurrency miners, particularly against Bitcoin, and is one of the known countries to have been in strict regulation of the coins. According to CNBC, the country has cracked down on most of the crypto mining operations in the country and has centered mostly on Bitcoin.

Texas is the place to be, say experts, and it features the lowest energy prices, along with clean energy alternatives like solar and wind power. This would be ideal for Bitcoin mining, especially as it has been previously criticized by Musk and dropped by Tesla due to its use of coal energy.

Moreover, this could potentially move $BTC to a more eco-friendly use of energy, especially as it was said that more than half of the world’s Bitcoin miners are from China. And this is what Tesla is waiting for, to resume its dealings and transactions using its Bitcoins with the members of the public or other miners present in the society.

What is with China and Bitcoin?

China and Bitcoin do not have much history, only that the country is not supportive of mining within its territories for unknown reasons. Its may be pulling from different strings, including the use of coal mining, which the country would want to reduce, or that $BTC is not properly regulated or traded by the workers and the companies.

Nonetheless, this is one of the most massive news that showed a country is in so much conflict with the leading cryptocurrency, despite El Salvador fully accepting it and making it a “currency.” Legitimate as it may be for most countries, this is not something China has fully accepted yet, despite being home to most crypto miners.

Related Article: China Centralized Television is Talking About Uniswap $UNI | Could China Be Selective on Cryptocurrency?