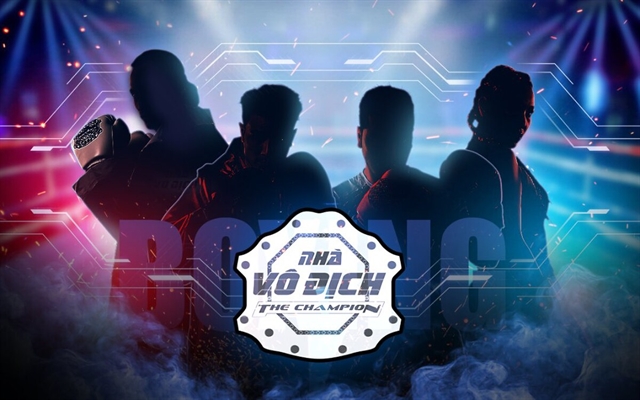 
HÀ NỘI — Martial arts and boxing will be the focus of a brand new show called “The Champion 2021” which will be on air in early December.


The reality show will gather 50 Vietnamese artists, singers and actors, who will learn martial arts from experts.


Shows in Việt Nam have mainly been about singing and dancing, talk shows and quiz shows. Under famed director Lê Thanh Sơn, The Champion 2021 is the first of its kind about sport aiming at honouring martial arts. It is expected to bring a fresh look to the local entertaining environment, as well as to promote martial art practice in the country.


The show will provide viewers with a general look at how martial artists practise and compete. Viewers will get closer and better understand the life of sports athletes who have to spend time, tears and blood to reach glory.


The celebrity participants will be advised and trained by well-known martial art athletes and coaches, such as seven-time world muay champion Nguyễn Trần Duy Nhất, and take part in real competitions to show what they have learned.


Participants will share with viewers more information about martial arts and their personal feeling after each episode and will have a chance to show their individual abilities and spread their positive energy to communities.


The Champions 2021 is a combined show of art and sport which is co-produced by Cát Tiên Sa Media Group and the Việt Nam Television who previously organised hot-hit shows such as The Voice Việt Nam, The Remix, King of Rap, and Dancing with the Stars. 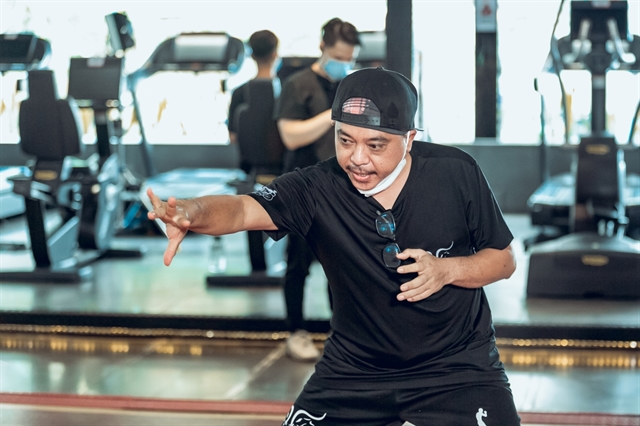 
It is also for the first time cinematic aspects will be added to the show, which according to director Sơn, will make The Champion not only rich in martial arts’ competitiveness and knowledge but also full of artistic images.


“I was confused a little when invited to direct The Champion. But when I was told about how the show would run I was really excited and many ideas came to mind,” said Sơn who has for many years worked in action films.


“When I searched for information about boxing I found that it is a beautiful sport. Boxing, and martial arts in general, is for everyone. It honours sportsmanship. At this time of the pandemic, power of will and sporting spirit are needed to push everyone up,” said Sơn.


Sơn, who is called ‘hundreds of billions đồng’ director, has made his name through movies that strongly impressed viewers such as Em Chưa 18 (Jailbait) and Bẫy Rồng (Clash).


He also took part in a variety of films, Áo Lụa Hà Đông (The White Silk Dress), Âm Mưu Giày Gót Nhọn (How to Fight in Six Inch Heels), Saigon Yo!,  Để Mai Tính (Fool for Love), Long Ruồi (Long Fly) and Lửa Phật (Once Upon a Time in Vietnam), as a script-doctor and talent-coach.


He added: “I have met many people and all of them believe that it would bring positive effects to the community. I have told my crew that we might not produce The Champion once. The 2021 edition is the foundation for the many seasons to come.


“It’s like The Champion has woken me up after a long sleep. And I hope that I would make people The Champion-addicted viewers will finish each episode with a great feeling.” 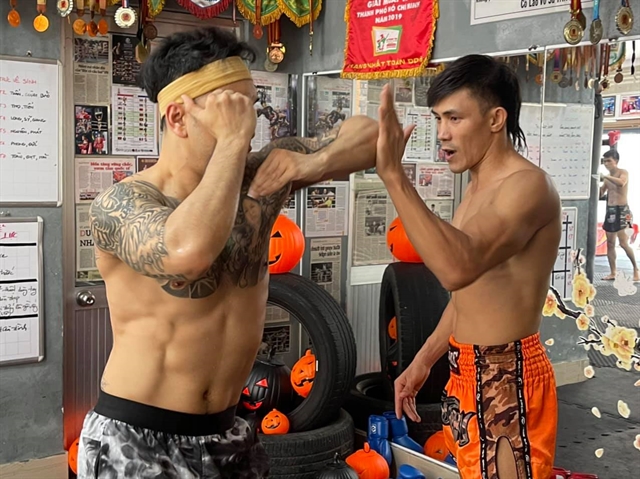 
Names of participants will be revealed soon. The first one has confirmed his participation is singer Ưng Hoàng Phúc. The 40-year-old practised martial arts for five years in the past and he believes that age is only a number. Phúc said he hopes to challenge himself in the show, earning his own experience in martial arts again and contributing competitive fights for viewers.


Trailers of other would-be fighters in training have been uploaded widely on social networks.


The show will be aired every Saturday at 9.15pm. The first episode is slated to start on Saturday, December 4 on VTV3 channel. VNS