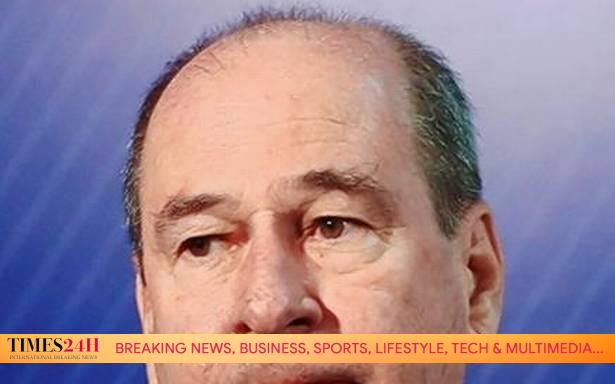 The leaders of all three branches of Brazil’s armed forces jointly resigned on Tuesday following President Jair Bolsonaro’s replacement of the Defence Minister, causing widespread apprehension of a military shakeup to serve the President’s political interests.

The Defense Ministry reported the resignations — apparently unprecedented since at least the end of military rule 36 years ago — in a statement released without giving reasons. Replacements were not named. But analysts expressed fears the President, increasingly under pressure, was moving to assert greater control over the military.

“Since 1985, we haven’t had news of such clear intervention of the President with regard to the armed forces,” said Carlos Melo, a political science professor at Insper University in Sao Paulo.

Mr. Bolsonaro, a conservative former Army captain who has often praised Brazil’s former period of military dictatorship, has relied heavily on current and former soldiers to staff key Cabinet positions since taking office in January 2019, but Mr. Melo said the military itself has so far refrained from politics.

The announcement came after the heads of the Army, Navy and Air force met with the new Defence Minister, General Walter Souza Braga Netto, on Tuesday morning.

Gen. Braga Netto’s first statement on the new job showed he is aligned with Mr. Bolsonaro’s views for the armed forces. The incoming Defense Minister, Unlike his predecessor Fernando Azevedo e Silva, celebrated the 1964-1985 military dictatorship that killed and tortured thousands of Brazilians.

“The 1964 movement is part of Brazil’s historic trajectory. And as such the events of that March 31st must be understood and celebrated.”

Mr. Bolsonaro on Monday carried out a shake-up of top Cabinet positions that was initially seen as a response to demands for a course correction by lawmakers, diplomats and economists, particularly over his handling of the pandemic that has caused more than 3,00,000 deaths.