Bosch is the world’s largest supplier of auto parts and at the Detroit Auto Show it unveiled new technologies that show how they are evolving with the ever-changing needs of the auto industry, especially as electrification is even more rampant in the auto industry. . 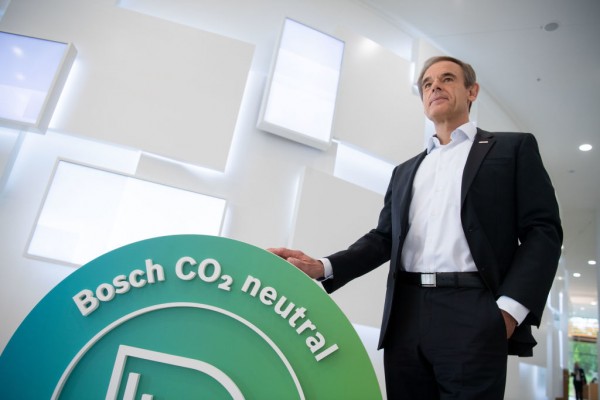 The German car supplier gave details on their new technologies to support electrification in the automotive industry, as reported by Electrek. One is the Advanced Driving Module, where it combines steering, braking and propulsion in one module to allow for more straightforward EV development.

Next up is the eAxle city, a compact housing for the electric motor, inverter and transmission. Their power components use superior silicon carbide semiconductor technology to save energy and increase efficiency.

Finally, the eAxle performance allows for higher performance with scalable voltage levels of 400V and 800V.

Paul Thomas, executive vice president of Mobility Solutions, Americas said in a statement: “OEMs must demonstrate that electrified trucks and SUVs will maintain the same performance characteristics customers demand, including on- and off-road driving and handling, torque, pulling power, range and maintenance costs. .”

He continued: “No other company can match Bosch for the diversity of our electromobility portfolio that enables our customers to deliver vehicles that consumers demand.”

Also read: Volkswagen and Bosch agree to set up 6 battery production centers in the EU by 2030; Is this for electric vehicles?

Electrification in the automotive industry

Bosch’s technological progress illustrates the current trend in the automotive industry. Automakers are now making all kinds of powertrains available to their customers, especially in electric vehicles.

More and more car manufacturers are switching to electrification of their vehicles. And with strong demand for EVs predicted in the coming years, companies are sure to benefit from this new trend.

But beyond their electrification plans, it was also noted that automakers are also looking at the next generation of mobility solutions. In addition to the previously announced innovations, many innovations have also been introduced recently.

In addition, many car manufacturers are also placing a large part of their future in electric and autonomous technologies. And with the rise of electrification, it seems that the auto industry is slowly moving away from fossil fuels.

Companies currently targeting the auto supply industry would benefit greatly from the shift in demand. Auto parts suppliers like Bosch are perfectly positioned to capture a larger share of the market.

Related article: Bosch will spend $3 billion in 2026 to fight the global chip shortage in Europe