On May 4, the Industrial Parks Board of Binh Duong Province announced that FDI capital continued to flow strongly from the beginning of the year to the end of April 2022 to the Industrial Parks (IZs) in the area with nearly 1.8 million USD. billion USD, more than 4 times higher than the same period in 2021. Meanwhile, the domestic investment capital is 9,200 billion dong, more than 5 times more than the same period last year.

So far, there are more than 3,014 valid investment projects in industrial zones, including 2,340 FDI projects, worth nearly USD 28 billion. 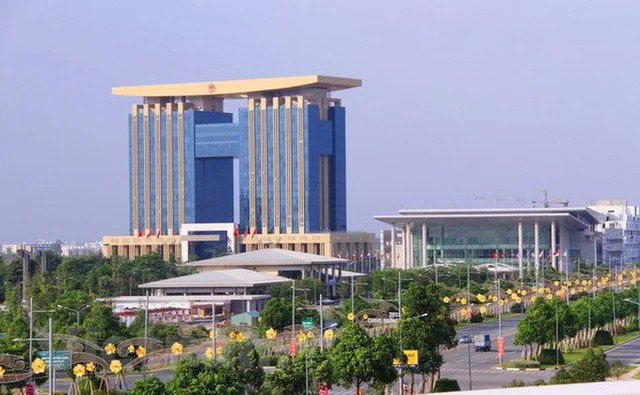 Binh Duong is still an attractive destination for FDI . thanks to a good investment environment