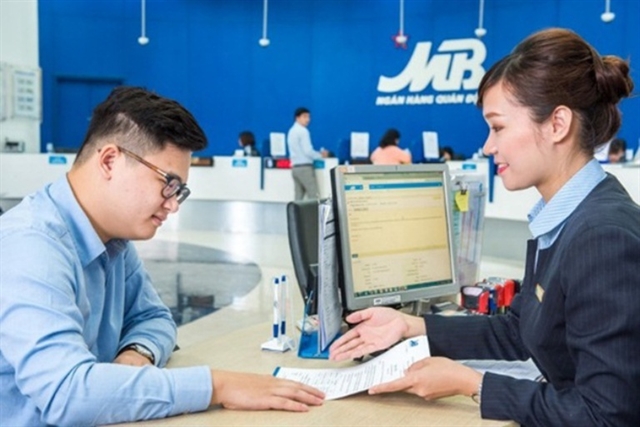 HÀ NỘI — Bảo Minh Securities Corporation (BMI) has registered to sell all of its shares in Military Commercial Joint Stock Bank (MBB), according to an announcement from the Hồ Chí Minh Stock Exchange (HoSE).

BMI is holding 1.242 million shares of MMB. The trading method will be matching orders or negotiation. The deal is expected to begin from January 20 to February 18.

On the southern bourse, MBB declined 2.06 per cent to end Monday at VNĐ26,200. But since the beginning of 2021, MBB share price increased by nearly 9.4 per cent. With the current price, BIM can earn more than VNĐ32.5 billion from the deal.