From Vietnamese bread to Mexican Gringas, they are all listed as some of the world’s best street foods by Taste Atlas, after a poll of readers around the world was conducted in September this year.

With 4.8 out of 5 points, Vietnam’s banh mi ranks on par with Japan’s karaage fried chicken, India’s Paratha or Mexico’s Gringas. According to Euronews, Vietnamese bread has different flavors in each region, but the common point is that they are all wrapped in crispy golden French baguettes. 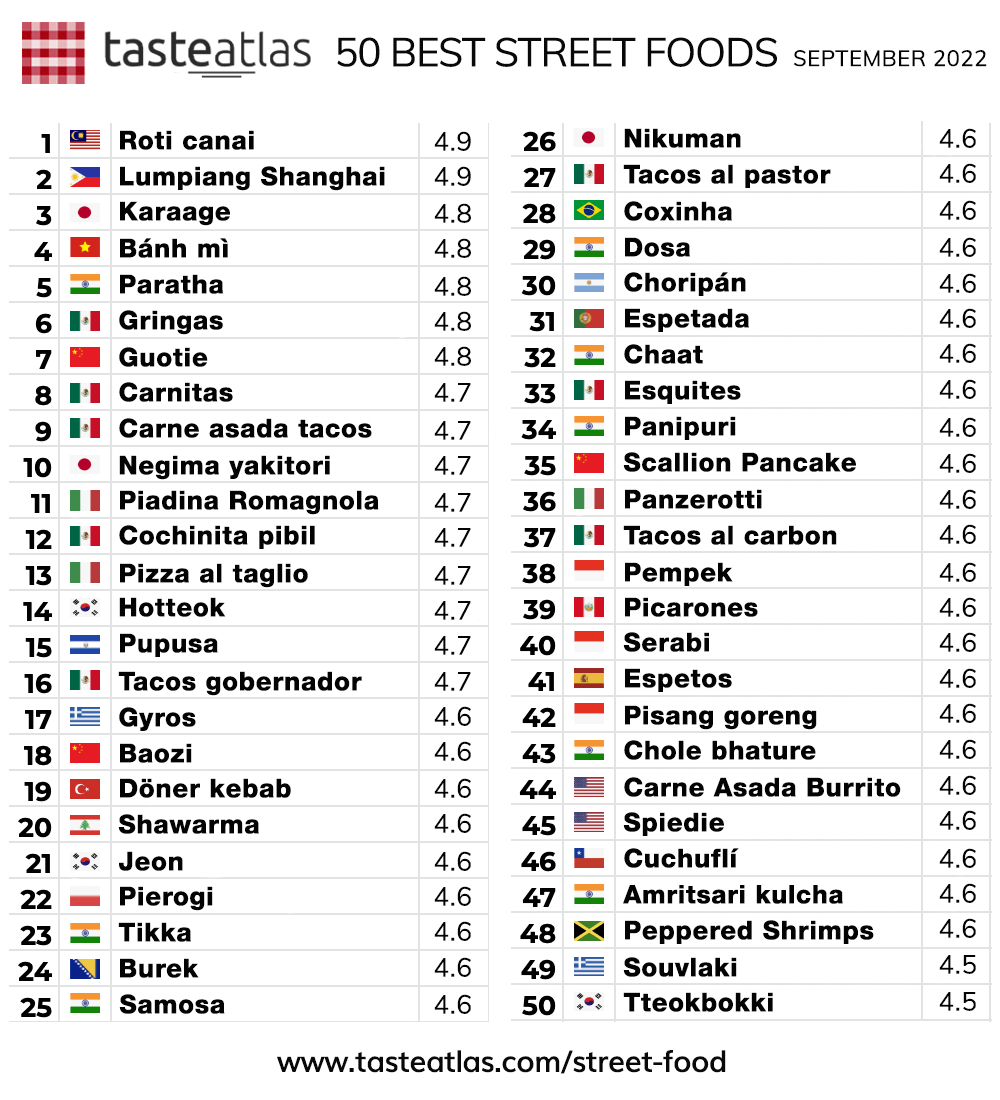 The baguette was introduced to Vietnam by the French in the 20th century, but it is the creativity and variety of the people here that have made this dish famous all over the world. 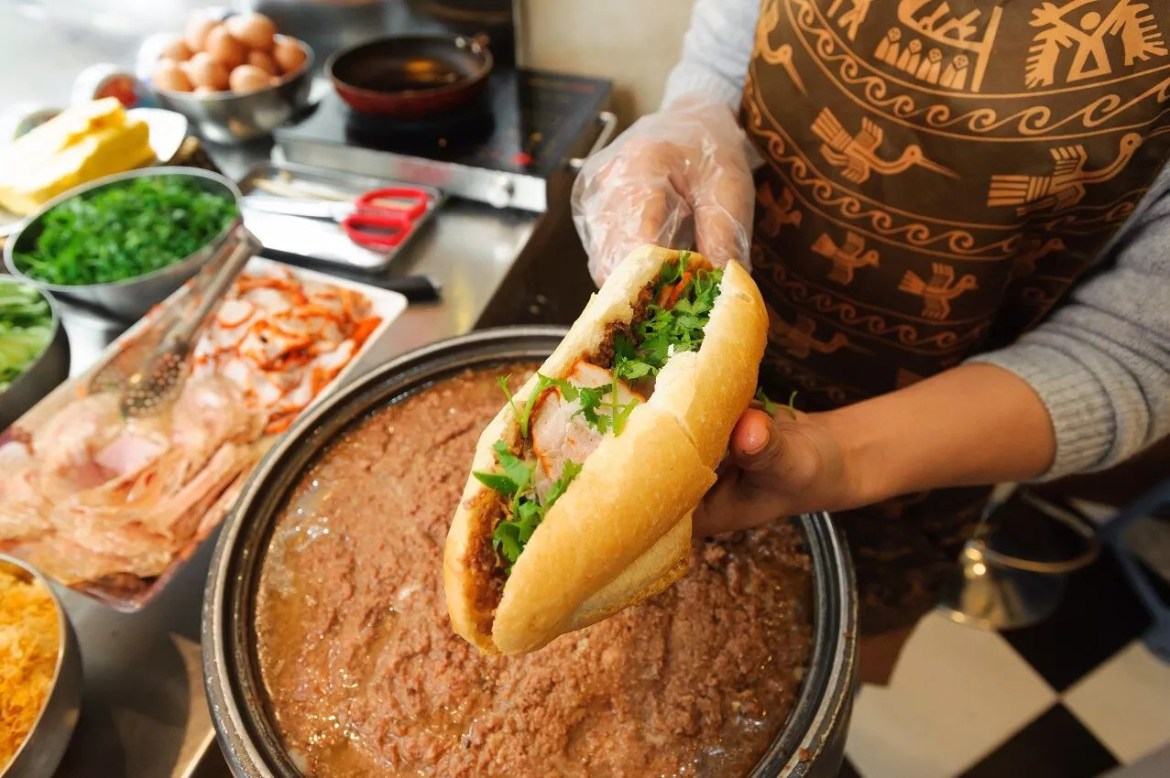 The most popular version of banh mi has a filling consisting of pate made from pork liver served with pork rolls, grated carrots with pickle, coriander, sauce and a few other ingredients. You will also find grilled meat sandwiches. The crispy taste of the crust and the fresh ingredients in the filling make for an unforgettable experience. 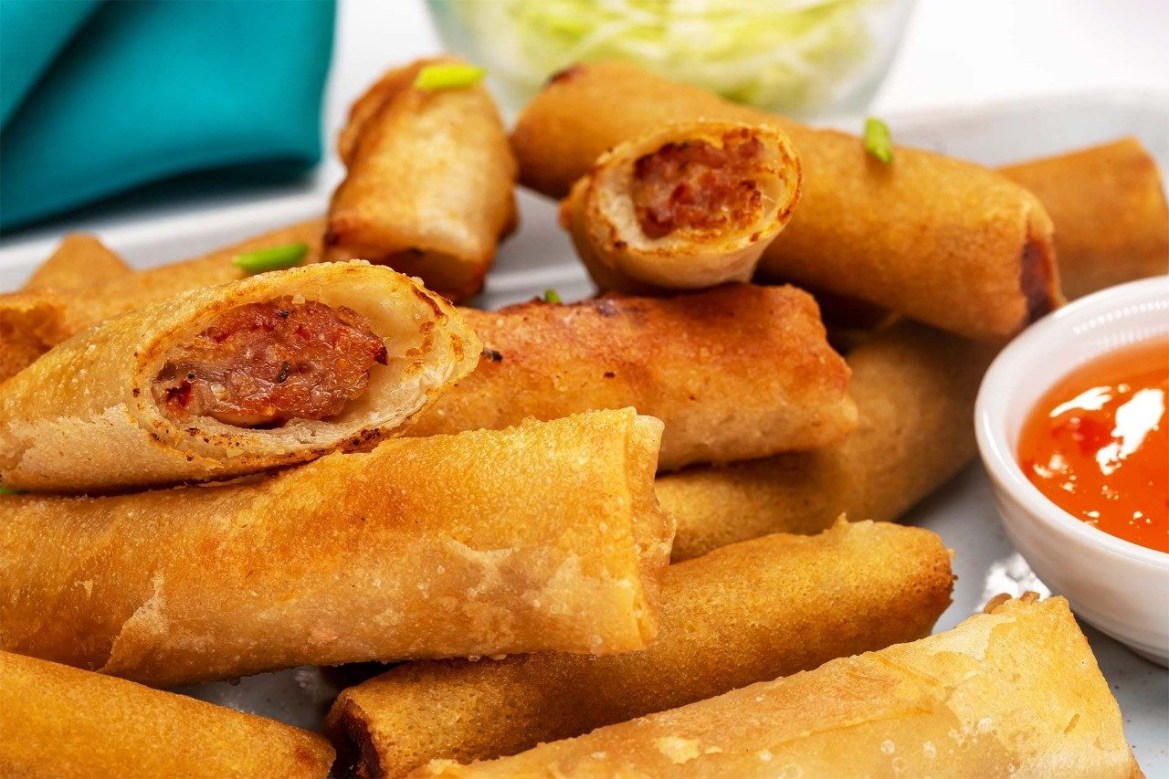 This time, the Taste Atlas list also includes Shanghai Lumpiang, also known as Chinese-style spring rolls. Lumpiang is a minced meat filling wrapped with a thin crust and deep fried, dipped in a sweet and sour sauce. Not just a street food, Lumpiang also appears in Chinese at special birthday parties or weddings. 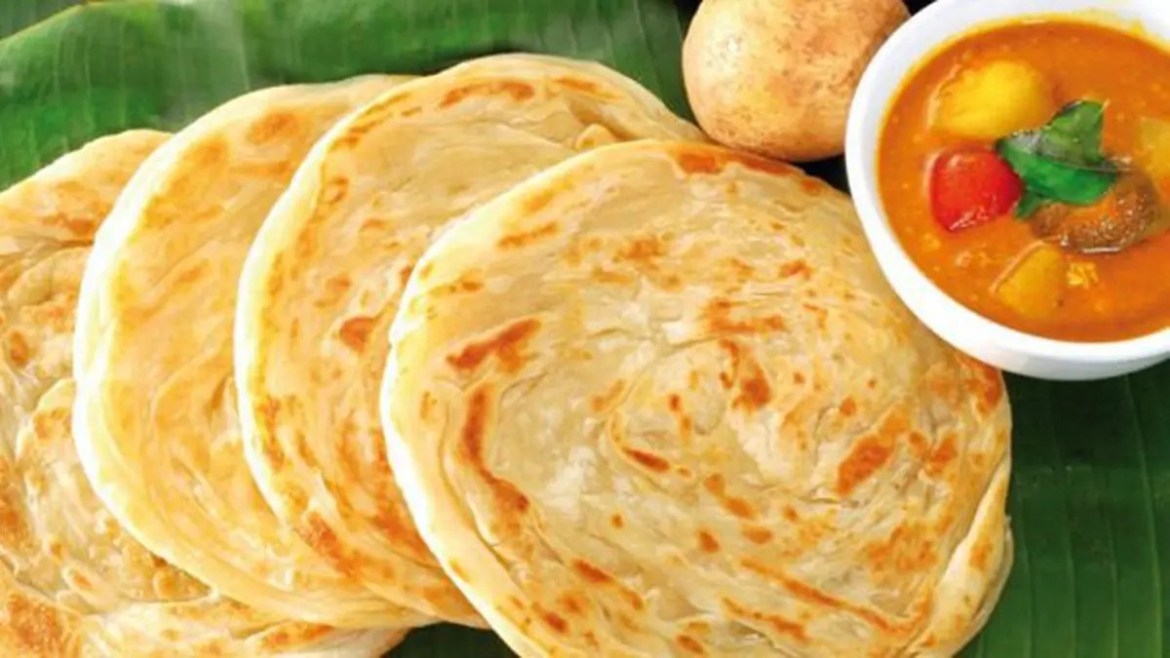 Topping Taste Atlas’s map is Malaysia’s national dish, Roti Canai. This is a popular breakfast dish every day for the people here. The cake is made of flour and butter, rolled thinly, then folded in several layers and baked to a crisp golden color to serve with curry. This dish was introduced to Malaysia around 1800 by Indian immigrants.

Some other dishes have also been voted on by Taste Atlas readers, such as Paratha – a layered bread cooked in butter, popular in South Asian countries from India and Sri Lanka to Pakistan, Nepal and Bangladesh or Carne Asada Tacos, called the world’s first tacos’ and originated in Mexico in the 1500s. Thin slices of ribs are grilled and then served with a tortilla and cilantro.

Vietnam in one of the world’s best affordable honeymoon destinations

The unemployment rate in Vietnam is 2.3%