According to the Australian Embassy in Vietnam, the money for VinFast will be used to produce public electric buses and Vietnam’s first national electric vehicle charging network, helping to accelerate the energy transition to sustainable. 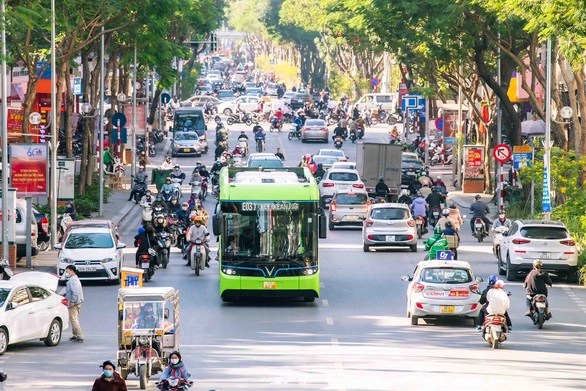 VinFast electric buses are driving more and more efficiently in Vietnam – Photo: Supplied by the Australian Embassy in Vietnam

“Through expert funding from the Australian Export Finance Organization (EFA) and the Australian Climate Finance Partnership (ACFPC), we will support VinFast in the production of public electric buses and help to network Vietnam’s first national electric vehicle charger. vehicles”, the Australian Embassy announced on Nov.

This investment marks EFA’s second deal in the renewable energy sector in Vietnam. The first USD 32 million financing is for three wind farms in Vietnam.

Australian Ambassador to Vietnam Andrew Goledzinowski stressed the importance of partnerships in deals like this.

“This investment demonstrates that Australian government agencies are working effectively with agencies in the Vietnam system to deliver strategic benefits to both Vietnam and Australia.

The Australian Government is ready to support Vietnam in all of its energy needs so that Vietnam can succeed in the transition to the net zero emissions target,” said Mr. Goledzinowski. 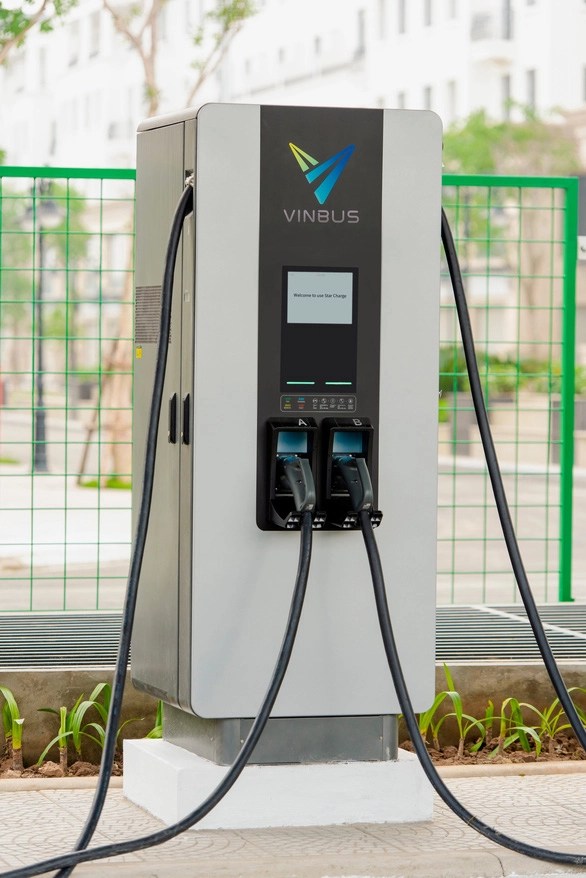 According to the Australian Embassy, ​​the Australian government will continue to explore opportunities to support sustainable infrastructure development in the region.

“Australia sees its own challenges in transitioning to a zero-emissions future. As we begin our transition to electric vehicles for domestic use, we are also committed to working with our partners in Vietnam to assist them in the transition,” said Ambassador Goledzinowski.

Australia is participating in the investment alongside the Asian Development Bank and other financial institutions. Part of Australia’s support is channeled through the ACFPC, which provides concessional financing to pave the way for major private sector investment in the climate sector.

VinFast is a subsidiary specialized in transport of Vingroup. After officially ceasing to trade gasoline cars, VinFast became a 100% electric car company with electric motorcycles and electric cars.

The British Council is allowed to hold the IELTS test again