Samsung’s alleged Sam virtual assistant is supposedly one of the most popular smartphone features right now. It all started after various people were able to grab the photos developed by Lightfarm. 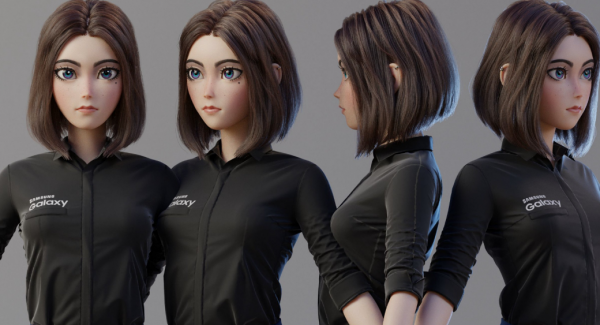 Sure I want to draw #SamsungSam , but I’m on a short hiatus due to wrist pain 😢
Have some references I found on the now archived Lightfarm project page pic.twitter.com/89x6Smfk8M

Because of this, some leakers and other sources published Samsung’s Sam on the internet. However, is her 3D appearance real, or is it just a hoax?

One of the popular Samsung leakers claimed that people should stop waiting for her since the actual Sam could not arrive.

“Okay, so how many of you still believe that this Sam Virtual Assistant is actually a thing?” said Twitter user @sondesix.

“Wake up before I bonk your a**,” added the Samsung leaker.

As of the moment, his latest tweet was able to generate various comments from Samsung Sam’s fans. One of them even said that if the 3D virtual design of the mobile assistant will not arrive, it will be bad news.

According to Polygon’s latest report, the leaked images of Samsung’s 3D virtual assistant are not official. This design was actually developed and polished by Lightfarm, a popular design firm. 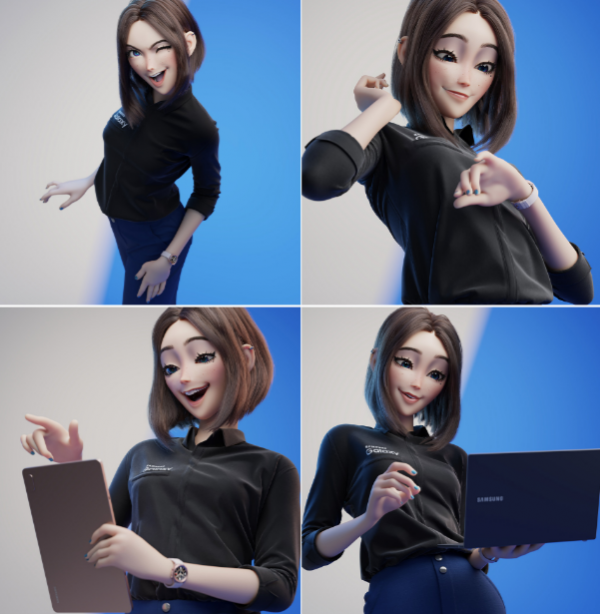 Sure I want to draw #SamsungSam , but I’m on a short hiatus due to wrist pain 😢
Have some references I found on the now archived Lightfarm project page pic.twitter.com/89x6Smfk8M

Lightfarm confirmed that it made the 3D renders of Sam for one of the marketing companies owned by Samsung. However, the giant smartphone developer didn’t use the female version of Sam.

Since Samsung did not incorporate Lightfarm’s work into any kind of campaign, the digital design firm decided to remove it from its official website.

But, since some people and other popular leakers were able to get their own copies, the 3D appearance of the popular virtual assistant is still invading the internet.

Screen Rant reported that Sam and Bixby are two different virtual assistants. Some rumors and other reliable sources also claimed that Sam is not the replacement of Samsung.

The tech giant firm confirmed that the new Samantha Samsung is not developed to replace its current virtual assistant. iPhone’s competitor added that Sam is actually a chatbot of the Samsung Service team.

Samsung explained Sam works via one of the popular social media platforms, such as Facebook Messenger. The company added that this chatbot is an auto-respond to consumer questions and queries.

For more news updates about Samsung’s Sam and other related stories, always keep your tabs open here at TechTimes.