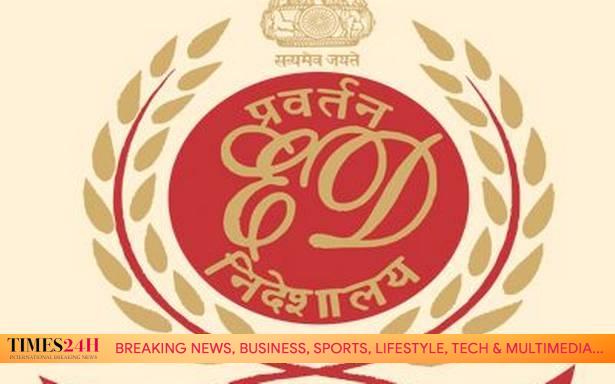 The Enforcement Directorate has attached 12 land parcels, with a registered value of ₹152.48 crore, owned allegedly by the promoters of the Unitech Group through proxy entities.

The promoters have been accused of diverting more than ₹2,000 crore to Cyprus and the Cayman Islands. “It is highly likely that this ‘benami’ investment is part of the same funds,” said an agency official.

These entities are part of one Trikar/Kore Group which is a ‘benami’ investment of the Chandra family of the group, it is alleged.

The ED probe is based on multiple FIRs filed by the Delhi police. The money-laundering investigation revealed that, for acquiring the properties in question, funds were allegedly transferred through Singapore-based companies named Joshu Pte. Limited, Trikar Residential Developers Pte. Limited and Trikar Property opportunity Pte. Limited during 2015-2020.

The money in these Singapore-based companies came from a Cayman Islands-based entity named Trikar Fund Limited (SPC) which is controlled by the Chandra family through another Cayman-based entity, Trikar Asset Management Limited SPC, according to the ED.

The agency had earlier conducted searches in 35 premises in Delhi, its neighbouring areas and Mumbai. The ‘benami’ entities were identified during the analysis of the seized records, followed by the admissions of various persons.

In December, the CBI had registered a case against the Unitech Limited, its then managing director Ramesh Chandra, and his sons, Sanjay and Ajay, for allegedly cheating the Canara Bank of ₹198 crore.