In late 2017, Apple admitted that it slowed down iPhones with worn out batteries and was immediately sued. The ‘batteryygate’ saga is far from over – an Italian consumer protection agency, Altroconsumo, has taken legal action against the company, seeking compensation of € 60 per device (€ 60 million in total ).

This is not the only one, it is just the continuation of similar lawsuits filed in Belgium and Spain last month. There is another to come, a complaint will be filed in Portugal in the coming weeks. The four cases target the following models: iPhone 6 and 6 Plus, 6s and 6s Plus. 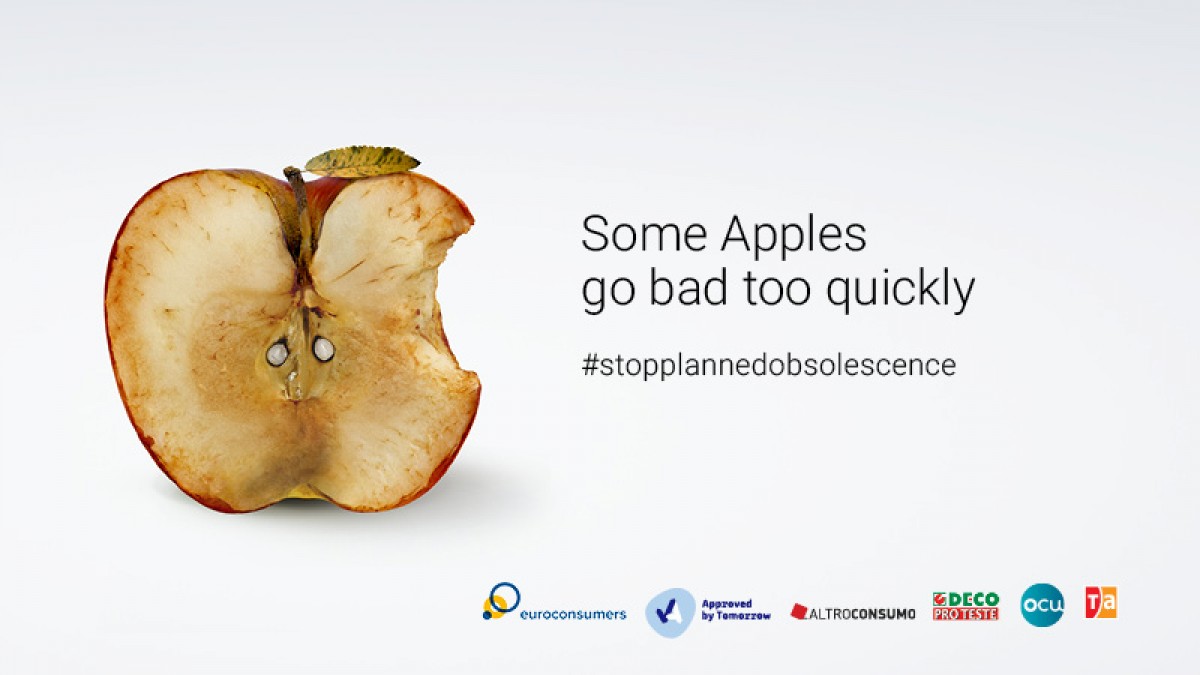 Here is a partial timeline of events, which focuses on the Euroconsumers group, a gathering of consumer protection agencies from Belgium, Italy, Portugal, Spain and Brazil that is behind these four lawsuits. . The schedule does not even include the fine of 25 million euros in France.

This is all on top of the $ 113 million and $ 310-500 million that Apple had to pay in the United States (roughly $ 25 over the phone). Note that in the US and French cases the iPhone 7, 7 Plus and SE were also included, not just the 6 / 6s. A Brazilian court has blocked a similar lawsuit against Apple for battery limitation.

Unrelated to the battery, in November Italy fined Apple 10 million euros for misleading claims about the water resistance of iPhones.