Apple speculation includes a new factor about the iPhone 14 Pro’s rear camera, and it’s a larger sensor that will apply to the same 48-megapixel rear-facing lens for a better shot. The new speculation points to a new camera system, but won’t necessarily upgrade to a larger MP compared to those from Samsung, Xiaomi and other smartphone makers. 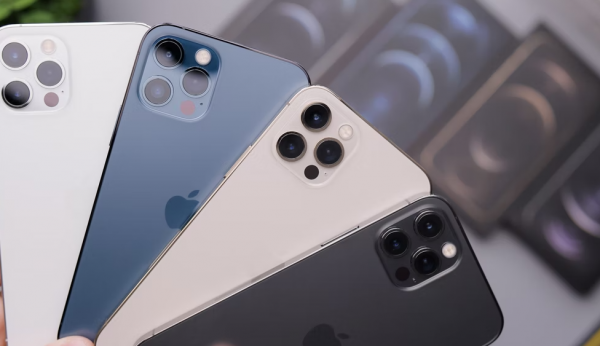 The rear camera opens its sensors 21 percent larger compared to the last iPhone 13 Pro, and it keeps the same 48-megapixel camera setup for its main telephoto lens. Other lens specs remain as they are, especially with the zoom and macro lens that the Cupertino giant is including in its three-camera lineup for the iPhone.

Mac Rumors said the lens came from Sony, and many believe the Japanese manufacturer made it for the company. It is the Dual Pixel Auto Focus camera that Apple presents as the “Focus Pixels”, which gives the camera system its massive features to the public.

That said, the 48MP camera doesn’t change as much as people speculated for the iPhone, but rather a larger sensor that would capture more light for better output.

In late March, famed Apple analyst Ming-Chi Kuo said the iPhone 14 will get a new camera bump that will be bigger compared to older iPhones in circulation. Of course, the analyst also said that the camera will have a better configuration, but he also said that the device will have the same 48 MP rear lens.

That means the iPhone 14 series isn’t going to change much about the rear camera, contrary to what many thought was coming.

Speculation and leaks also center on the iPhone 14 having significantly less storage space compared to the iPhone 13 released as Apple’s first existing 1TB smartphone. It could be that the latest release of the iPhone hasn’t seen much of a massive sale or hype about the 1 terabyte expansion, or more people may be using the cloud service.

The new Apple iPhone 14 series may be coming this fall and will come out exactly one year later since its last release as it is a regular release from the company. The iPhone 14 Pro’s new camera specs will deliver a larger sensor that’s enough for Apple to improve its capabilities, output, and capture more of the image compared to its last iPhone.