Apple’s iOS 14.7 is the latest release of the company, and it features several fixes to existing vulnerabilities and bugs that are massive security risks of its devices. The patch was released for most Apple devices including that of the iPhone, iPad, TV, and Watch. This was said to be able to fix the bugs for iOS.

The iOS 14.7 is not limited to fixing vulnerabilities or patching up bugs, as they also bring features to Apple devices including the HomePod, Apple Card’s Credit Limits, Battery Health, and more.

Apple’s iOS 14.7 was released this week, and the Cupertino company has already released its notes that contain the details of the patch which aims to enlighten users of the status of their devices.

The software developer has assured the public that there would be no more bugs and vulnerabilities from existing problems to affect users.

The iPhone and iPad’s last iOS versions have been discovered to have internet problems, particularly its WiFi issue which can be an entry point to bugs and other threats. The fix for the ActionKit has now rolled out for all devices, provided that they are updated to the latest OS version.

Earlier this month, there was an issue with iPhone’s WiFi, especially to malicious networks which names are mostly in random numbers. 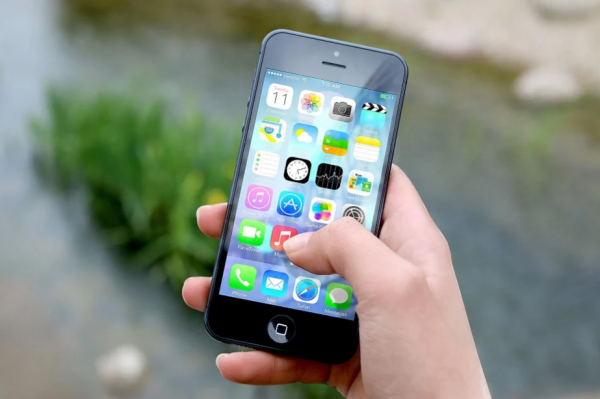 The iOS 14.7 also includes features and not just security fixes for the iPhone. There are different ways that the patch benefits the users and their devices on this update. One of which is the MagSafe Battery Pack that attaches to the back of an iPhone, which could then operate as a wireless charging power bank.

On the other hand, the Apple Card Family has also updated its systems, as it would give the heads of each family to control the spending limit on the overall account. The Podcast app’s awaited update also came with the iOS 14.7, and it brings in its wave of new features, initially something which it failed to bring.

The HomePod was also updated with this patch, and this is to bring better controls to users, but not so much of the Lossless playback for Apple Music.

Regarding the safety to download the latest patch of an iPhone, users are advised to allow their devices to be updated to version 14.7, as it brings several security patches to protect the device. It is also recommended to do this as vulnerabilities can stem more into other problems, not only what Apple has revealed.

Most users wait several weeks before updating to the latest version, as there is a notion that it might still have bugs or different problems. However, it is a risk to either let the phone still be vulnerable to what the 14.6 faced, or the latest patch’s speculated “bugs.”