Apple Foldable iPhone to Debut on 2023 Says Kuo, Stylus Has Not Been Confirmed

Apple has been working on a prototype for the Foldable iPhone according to leaks, and it has been recently confirmed by a trusted analyst of the Cupertino giant, Ming-Chi Kuo, that it would arrive by 2023. This is a massive move for Apple, especially as its devices have all been a full-screen smartphone that does not fold in any way. The first foldable smartphone in the world was from a Chinese company called “Royole” with their FlexPai device which became an inspiration for the first-generation Samsung Galaxy Fold and Huawei Mate X. These devices spun an international craze and demand towards a foldable smartphone as people wants an expanding display without the hassle of carrying a large device.

Foldable smartphone development has even put Motorola back on the map with its Razr that has returned its iconic flip phone that was built for the modern generation of Android and touch screens. While Apple may be late by more than five years in this venture, it is still a breakthrough for the Cupertino giant to join the bandwagon for foldable.

Read Also: ‘Fornite’ vs. Apple: Half of its Revenue is from PS4, Epic Games Not to Lose if it Does Not Return to iOS

According to Apple Insider, it was previously revealed by a trusted Apple analyst, Ming-Chi Kuo, that a foldable iPhone is coming for the markets and would showcase the demand of people in the area. Moreover, the company is still working on the device’s design that would soon be converted to a prototype of its first iteration. 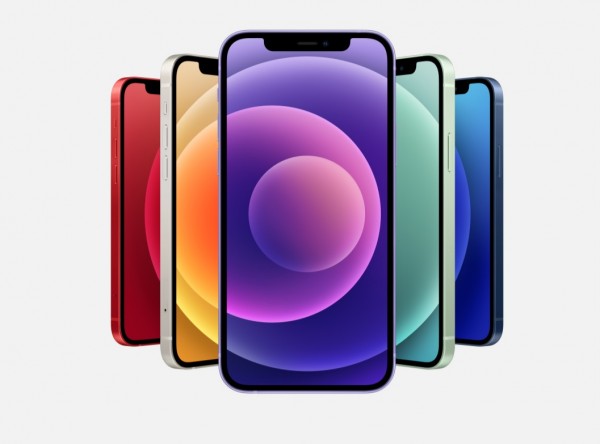 Apple has not been anywhere near a folding or retractable screen, apart from its MacBook laptop computers which have been around since 2006. However, the 2016 model has been known to have a “flexgate” issue, which has been a problem of Apple and has resulted in different disputes amongst its customers, with its free repair closing soon.

There are no details regarding the Apple Foldable iPhone that would come out by 2023, and it remains a closed manufacturing device which the Cupertino giant would not reveal or disclose its development to the public. People are yet to wonder regarding its screen size, and speculations have been playing around eight inches (8), larger than the Pro Max sizes of 6.7-inch screens. 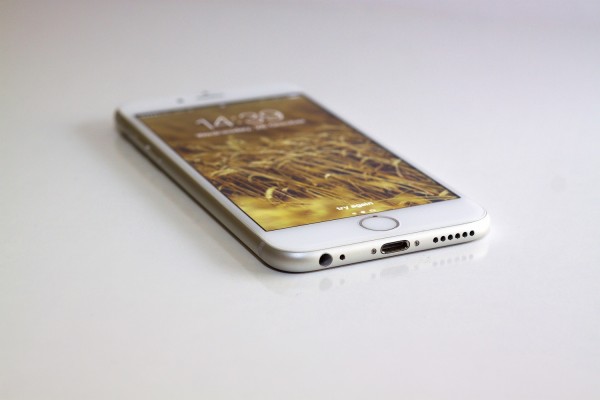 Initially, it was revealed that Ming-Chi Kuo has predicted that the Apple Foldable iPhone would come with a stylus accessory, which could improve its usage, especially now that it has a larger screen to work with. While the device is not that massive compared to an iPad Mini, it would still provide an adequate size for a foldable that could be used with a stylus.

However, the recent speculations and talks with investors reveal no information regarding its stylus that would come with the iPhone in 2023. 9 to 5 Mac said that this talk happened last Sunday, May 2, among investors of the company. Moreover, the world is getting excited to see the look of the first foldable smartphone running the iOS (probably 17).

Related Article: Kuo Predicts Apple’s Foldable iPhones Will Be the ‘Biggest Winner’ in the Foldable Device Trend–A Must Have?