Apple CEO appreciates Vietnamese market. This is why

During the meeting to release Apple’s financial statements, CEO Tim Cook cited the group of emerging countries, including Vietnam, as a key market for the company.

At Apple’s recent meeting to announce its business results for the second quarter of 2022 (the third quarter of 2022 according to Apple’s calculation), CEO Tim Cook named Vietnam as one of the company’s top growth markets worldwide. This performance contributed to Apple’s $83 billion in revenue in the weak fiscal quarter of the year.

In addition, many moves by Apple show that the Vietnamese mobile market is rising and receiving a more appropriate policy from this company.

“We set sales records in the second quarter of 2022 in emerging and emerging markets such as Brazil, Indonesia and Vietnam with strong double-digit growth,” said Tim Cook. 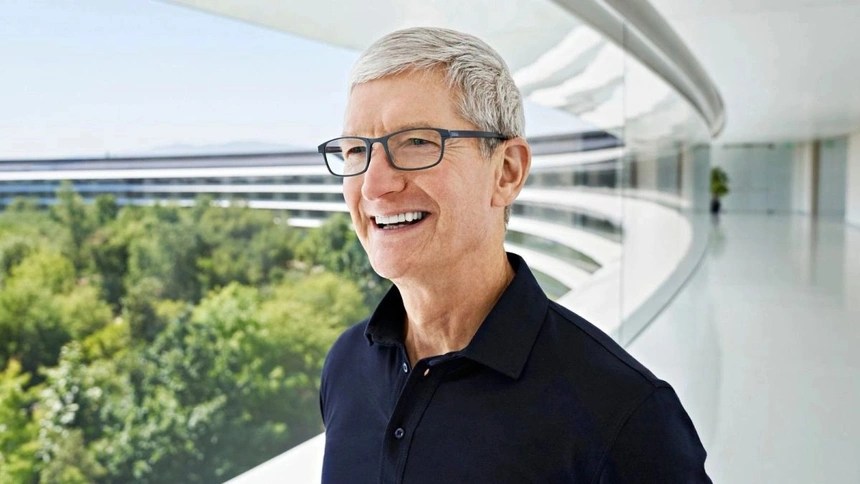 In addition, Apple CEO also believes that emerging markets, including Vietnam, are the driving force behind the company’s continued growth in the coming period.

“The company will continue to expand in some key regions where iPhone popularity is still very low. The examples mentioned above include Indonesia, Vietnam and India. Those are the markets where we did quite well, and the iPhone became the driving force behind the expansion of the Apple ecosystem,” said CEO Tim Cook.

This problem is caused by Apple’s tendency to slow growth in a 2-year cycle. At the same time, the impact of the conflict between Russia and Ukraine has affected Apple’s sales.

Speaking to Zing, Mr. Nguyen The Kha, director of the mobile telecommunications division of the FPT Shop retailer, said Apple’s sales at the dealer chain reached a record increase in the first 6 months of the year, more than 70% compared to the same period last year.

According to shared data from retailer CellphoneS, compiled from many sales reports, Apple is the highest-growth mobile brand in Vietnam in the first 6 months of the year. As a result, Apple’s revenue is approximately VND 17,000 billion, 40% higher than in the same period last year.

Meanwhile, according to information revealed from a major mobile retail system in Hanoi and Ho Chi Minh City, Apple’s 2021 sales in the Vietnamese market will be USD 1.2 billion (about VND 28 trillion). Apple’s target this year is USD 2 billion (about VND 46 trillion) for the domestic market.

Speaking to Zing, representatives of major Apple retailers in the country said Apple has undergone many changes, making the policy better suited to a large mobile market like Vietnam.

“Not just in recent years, the fact that Vietnam has generated steady revenue growth for Apple over the past three years and has become their primary market in Southeast Asia, Asia. Vietnam will certainly be promoted with priority soon and will receive a lot of investment from Apple,” said Mr. Nguyen The Kha. 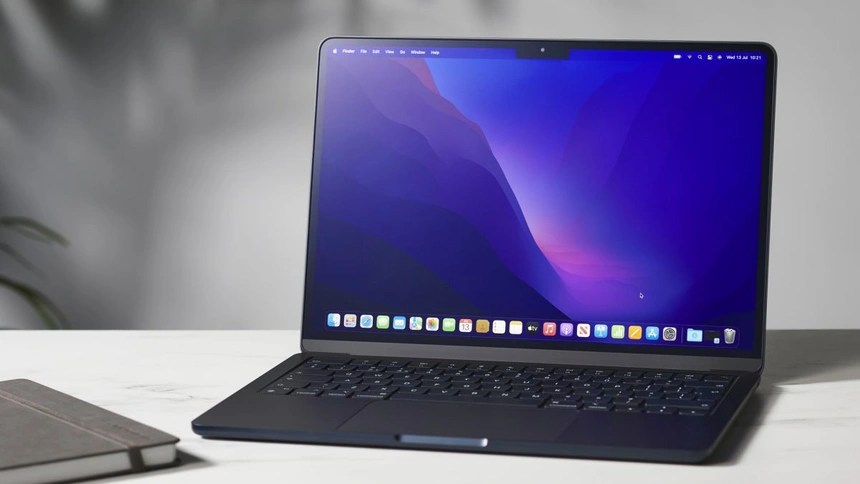 In addition to iPhone, other Apple products such as MacBook, Apple Watch, iPad, accessories have expanded distribution, and product sales schedules are closer to international. Recently, the MacBook Air M2 model was sold in major markets in Vietnam after about 13 days. This is the first time Vietnamese customers can buy genuine Apple products.

Additionally, according to a share from a ShopDunk system representative, while Apple is not in person, Apple is also opening more communication and product promotion programs for agents to leverage and support brands. In addition, mono retail chains, which only sell Apple products, are also models that are of interest to the company.

“Many industry sources have revealed that Apple has added a lot of quality personnel to Vietnam. At the same time, the company is looking for space to open an Apple Store. These things show that Apple appreciates the Vietnamese market,” said Mr. Xa Que Nguyen, CEO of Hnam Mobile.