According to the latest report, Apple said that it will now comply with the new changes on its App Store, particularly targeting Dutch users.

The Cupertino giant reportedly allows third-party payment mechanisms for dating apps in the Netherlands. This is the first time that this modification has taken place in the country. 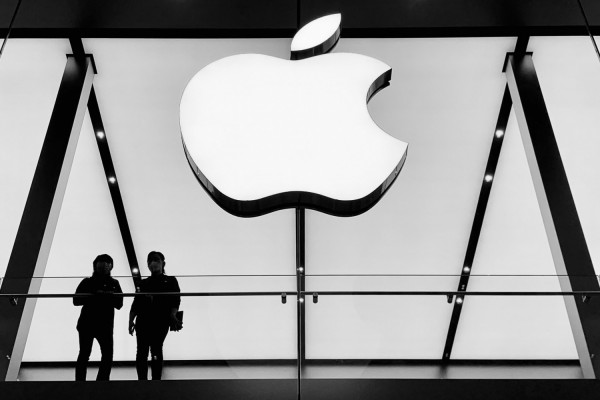 (Photo : Zhiyue Xu from Unsplash)
Apple is now allowing third-party payment options for the dating apps in the Dutch App Store, as part of the new changes.

Apple wrote an update on Friday, Jan. 14, regarding a new App Store implementation for the dating apps in the Netherlands.

According to the announcement, the tech titan stated that it would comply with an order requested by the country’s Authority for Consumers and Markets (ACM).

In line with this, Macrumors wrote what’s indicated in the update.

Recent orders from the Netherlands Authority for Consumers and Markets (ACM) will allow developers of dating apps on the App Store in the Netherlands to share additional payment processing options with users.

To comply with the ACM’s order, we’re introducing two optional new entitlements exclusively applicable to dating apps on the Netherlands App Store that provide additional payment processing options for users. Dating app developers who want to continue using Apple’s in-app purchase system may do so and no further action is needed.

The iPhone maker was granted to think of two “optional new entitlements” that will be applied to the dating apps. These options will tackle changes in the payment processes that will be exclusive in the Dutch App Store.

Moreover, the developer support page wrote about the potential service that the devs can grant to the users.

Three Options For the New Changes in App Store

According to another article published by Apple Insider, there are three options that the developers can choose to be applied as part of the new changes in the App Store. Take a look at each of them:

Per tech giant, it said that the devs should have a good understanding of the company’s inability to validate the payments’ safety outside the App Store.

Moreover, Apple added that it could not assist the customers regarding their subscriptions, purchase history, and other transaction issues if they take place outside the platform.

The tech site explained that the recent changes might be due to ACM’s previous ruling about the competition laws that Apple violated in the Netherlands. To add, it ordered the company to revise the changes on the store. If it does not happen, the firm will instead pay a fine of $57 million or 50 million euros.

As for its part, the iPad maker is firm on its stance to appeal with the higher court’s ruling. It said that they consider the best interests of its customers.

The company also wrote some concerns regarding data privacy and security that could affect the overall customer experience for the dating apps.

As for this part, the tech giant announced the potential postponement of third-party payment options in the App Store, per Tech Times. This was in line with the order request of the court at that time.

Last week, the platform noticed that “Wordle” game clones were flocking all over the app marketplace.