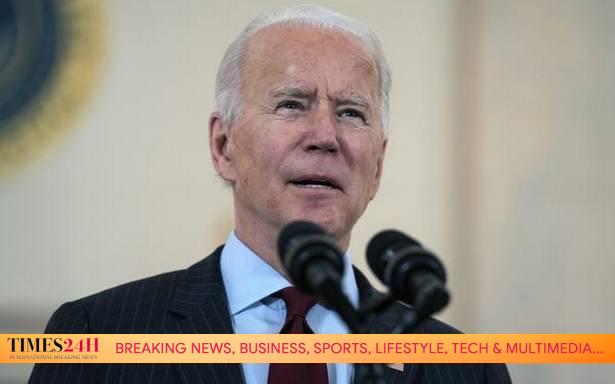 The two leaders also discussed other issues including the COVID-19 crisis, climate and Iran.

“One of the things I suggested we do is — we talked about China and the competition they’re engaging in in the Belt and Road Initiative,” Mr. Biden told his traveling press corps after he landed in Delaware for the weekend. “And I suggested we should have, essentially, a similar initiative coming from the democratic states, helping those communities around the world,” he said.

Mr. Biden had spoken with Mr. Johnson on the phone earlier on Friday. The White House said the two leaders had discussed COVID-19 and global health security, climate, China, Iran and the preservation of political stability in Northern Ireland.

Earlier in March, the U.S. and its Quad partners (India, Australia and Japan) had committed to another initiative between democratic states — providing up to one billion vaccines in South East Asia and the Pacific to cover vaccine shortages.

In 2019, the Trump administration had floated an infrastructure scheme — the Blue Dot Network — to vet projects and promote private-sector led infrastructure development in the Indo Pacific. However, the scheme is not set up to directly finance projects on its own.